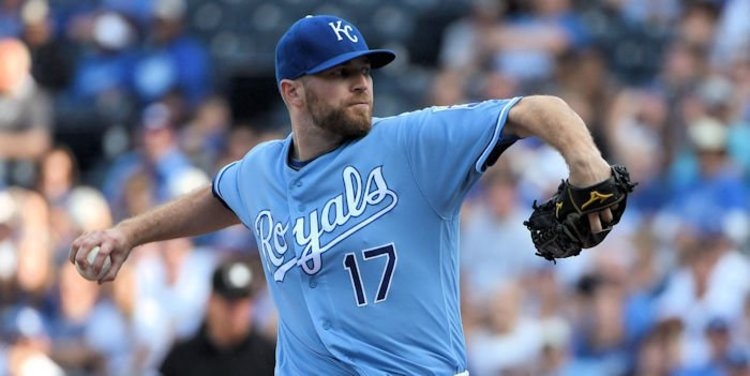 The Chicago Cubs are in the middle of the Winter Meetings on Tuesday night and according to multiple reports, the Cubs are close to trading for Royals closer Wade Davis.

MLB Insider Ken Rosenthal reported on Tuesday night that the Cubs would need to be OK with Davis’ medicals to finalize a proposed deal with the Royals. The Washington Nationals have also entered into the picture late as a potential trade partner for Wade.

Wade Davis is the only pitcher in MLB history to have multiple seasons with at least 50 IP and an ERA of 1.00 or lower (2014 and 2015) according to ESPN stats and info.