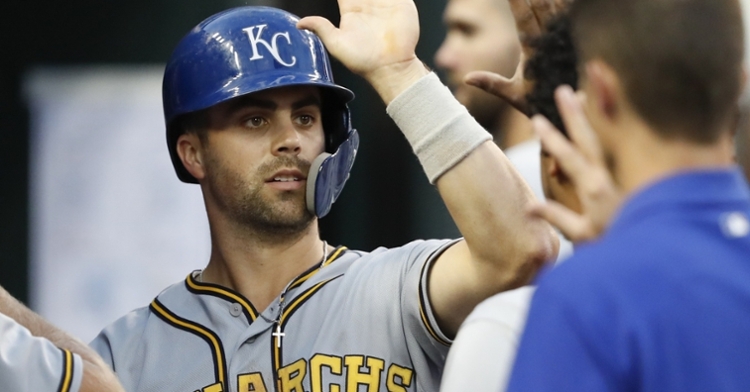 The Chicago Cubs have been looking for a legit leadoff hitter for some time.

This offseason will probably be filled with rumors and reports of different players that the Cubs might be interested in to fill that void.

Check out this bombshell of a note from Chicago Tribune's Mark Gonzalez as part of his Q & A recently.

"(Whit) Merrifield will be a priority this winter, and there’s a match with the Royals involving a combination of an outfielder and infielder.”

This is a very interesting trade tidbit from a respected reporter. I won't speculate much about it but it appears that Theo Epstein and Co. will certainly do their due diligence to try to upgrade the leadoff position and possibly second base.

Hopefully, they find a guy at leadoff so that Anthony Rizzo can get back to his power spot in the lineup.

Merrifield batted .302 with 16 homers, 74 RBIs and an on-base percentage of .348 this past season. He is not the prototypical leadoff man as he has a low walk rate.