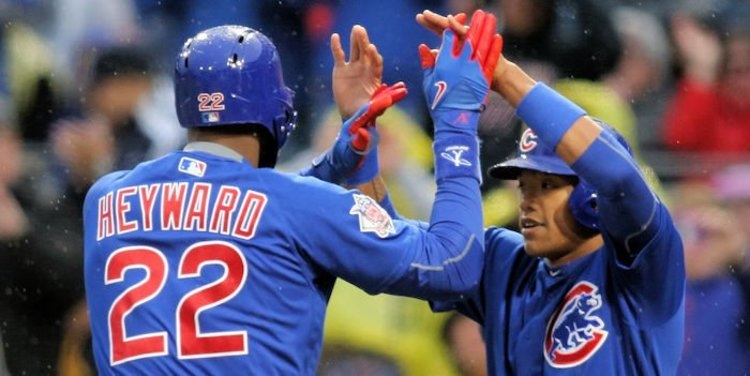 Floro, who will wear uniform number 15, will be available for the Cubs tonight as they being their three-game series at the Colorado Rockies.