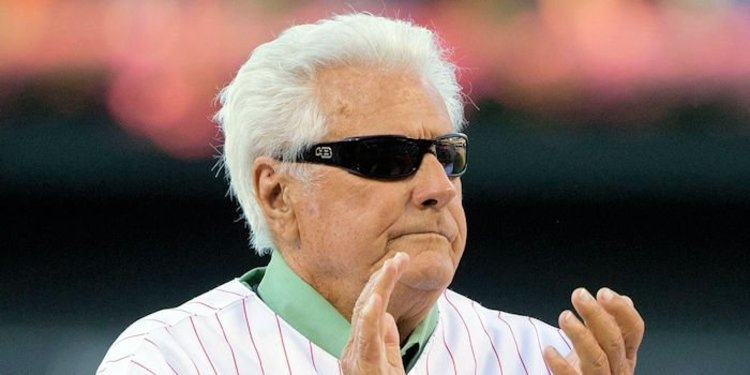 “Dallas Green had an eye for talent. Our fans can credit him for acquiring and drafting several of the most accomplished players to wear a Cubs uniform, including Hall of Famers Andre Dawson, Greg Maddux and Ryne Sandberg, as well as All-Stars like Shawon Dunston, Mark Grace and Rick Sutcliffe,” said Chicago Cubs Chairman Tom Ricketts. “Green was not afraid to make bold moves in pursuit of winning, and in 1984, led the Cubs to their first postseason appearance since the 1945 World Series. He will forever hold a meaningful place in Chicago Cubs history. Our thoughts and prayers are with his family and friends as we mourn his passing.”