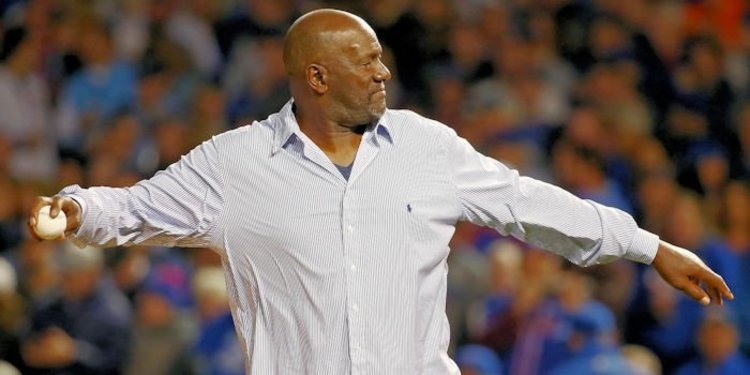 The Hall-of-Fame voting results were released on Wednesday and former All-Star closer Lee Smith received only 34.2% of the vote in his final year on the ballot.

The former Cubs closer needed 75% of the vote to be elected into the Hall-of-Fame as Jeff Bagwell, Tim Raines, and Ivan Rodriguez all made the cut for baseball immortality.

Smith was a seven-time All-Star, three-time Rolaids Relief Man winner, and four-time saves leader in major league baseball. He pitched for 18 seasons and finished his impressive career with 478 saves.

"I didn't think I was going in anyway, I had been on the ballot for 14 years, my stats haven't gotten any better," Smith said on Thursday on MLB Network Radio.

Former Cubs slugger Sammy Sosa received 8.6% of the vote and will stay on the ballot another year as you need 5% of the vote to remain in consideration. This is the fourth straight year that he has not even made double digits so he would have to make huge gains for enshrinement.

Derek Lee received no votes and will not be on the Hall-of-Fame ballot next year.