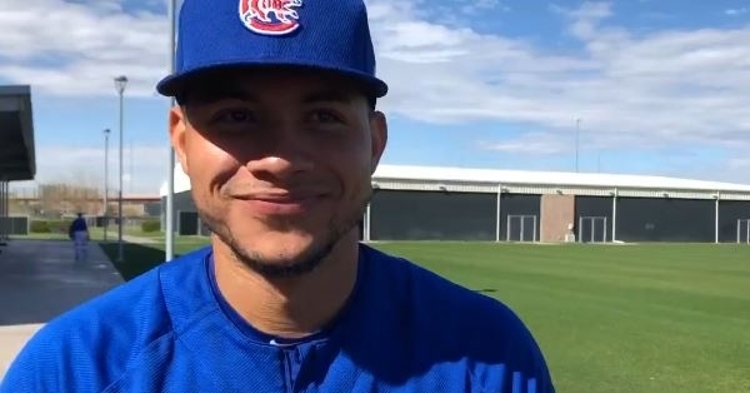 Willson Contreras is all smiles this spring

Chicago Cubs catcher Willson Contreras brought his A game on Sunday against the Seattle Mariners.

Opponents should know by now to run on Contreras.

Through three innings, he has thrown out two baserunners trying to steal against him while Jon Lester on the mound.

Contreras continues to show he has one of the best arms in baseball.

If he can just improve on his framing this season, the sky is the limit for the Cubs catcher.

Check out both throws by Contreras:

It's 2020 and people STILL try to steal on @WContreras40. pic.twitter.com/7MgTfitiyY

Two caught stealing while Jon Lester was on the mound today.