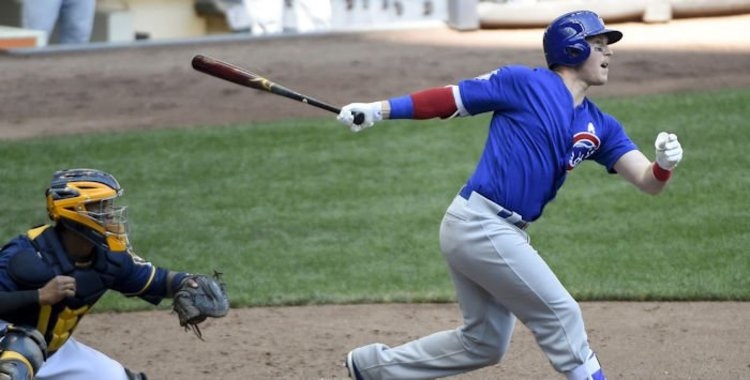 Former Chicago Cubs outfielder Chris Coghlan has agreed to terms with the Phillies on a minor league deal on Thursday and will be invited to spring training.