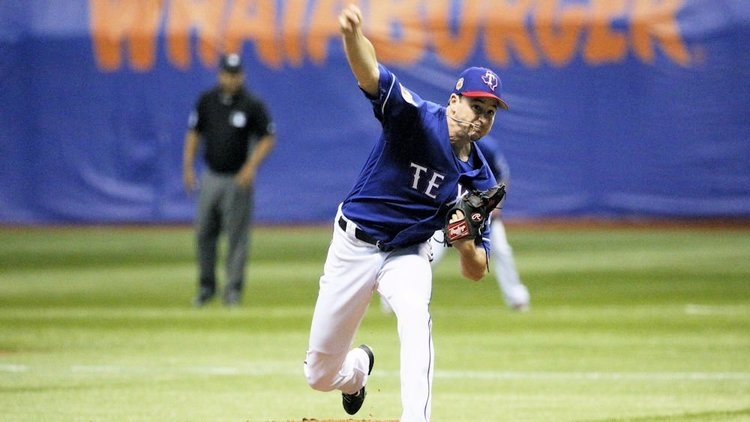 Webster, who makes his first big league roster since 2015, will wear uniform number 61 and is available for tonight’s game against the Arizona Diamondbacks at Chase Field.

Originally selected by the Los Angeles Dodgers in the 18th round of the 2008 Draft out of McMichael High School in Mayodan, North Carolina, Webster is 54-43 with a 4.03 ERA (391 ER/873.1 IP), two complete games, one shutout and five saves in 196 career minor league contests (153 starts). He was part of an August 25, 2012 trade between the Dodgers and Red Sox that involved Carl Crawford and Adrian Gonzalez.