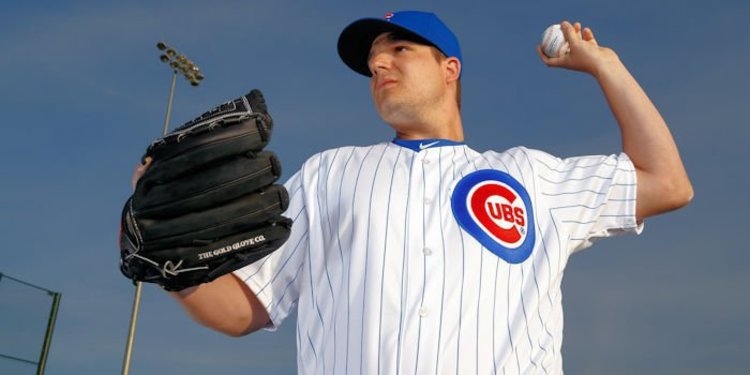 MESA – The Chicago Cubs have assigned six players to minor league camp, reducing their spring roster from 66 to 60 players.