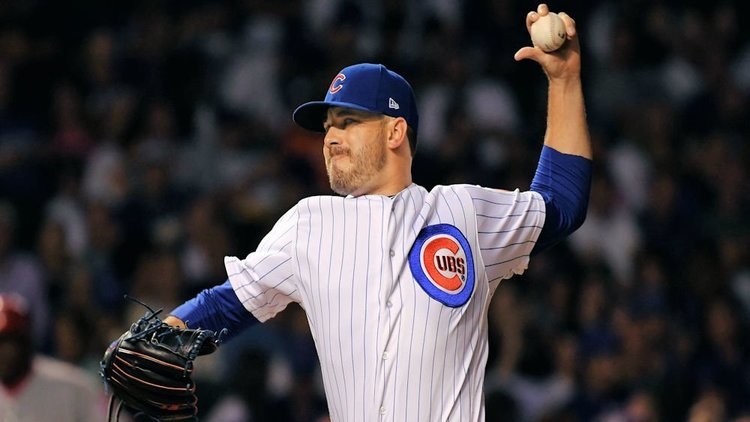 Maples will be available for the Cubs this afternoon as they conclude their three-game series against the Minnesota Twins at Wrigley Field.

The 26-year-old Maples joins the Cubs for the second time this season, as he tossed 2.0 scoreless innings last Wednesday at Dodger Stadium before being optioned back to Iowa the next day. He has gone 2-2 with five saves and a 3.20 ERA (9 ER/25.1 IP) in 26 relief outings with Iowa this season. Maples has fanned 42 while walking 24 in 25.1 innings, and has limited opponents to a .170 average. In his last 12 Triple-A outings since May 25, he has allowed just one unearned run in 11.2 innings, walking seven, striking out 20 and holding the opponent to a .108 average and a .385 OPS.