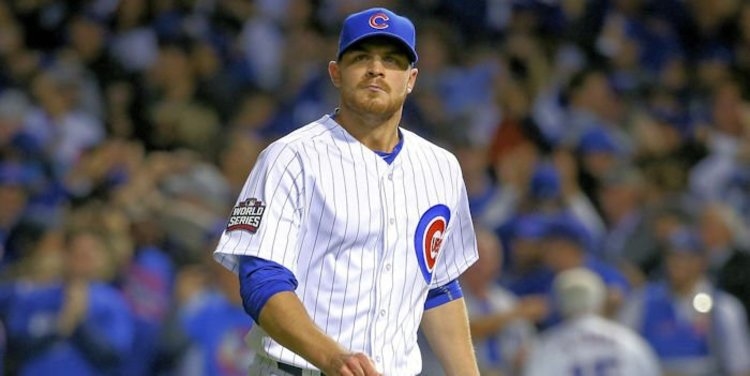 Chicago Cubs reliever Justin Grimm has been optioned to Triple-A Iowa on Friday according to multiple reports.

"He just needs a break and he'll be back," Maddon said about Grimm to reporters on Friday.

Felix Pena has been called up to the major leagues to take his spot in the bullpen. In 2017 through eight outings, Pena has a 1.86 ERA with 11 strikeouts over 9.2 innings.