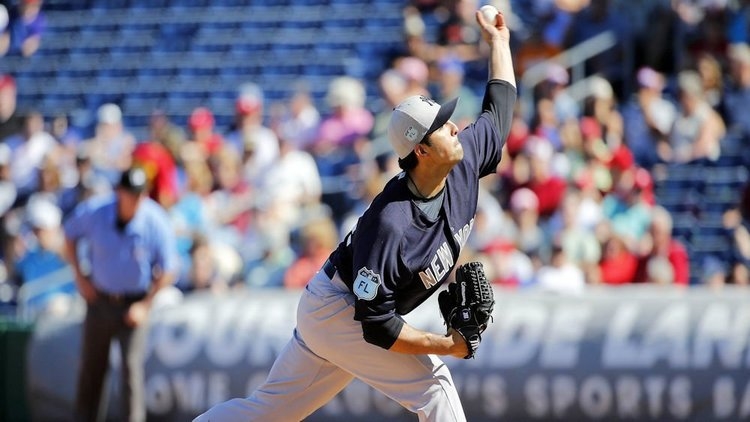 The Hot Stove has been ice cold with a scarcity of moves of late as free agents are still waiting for their contracts for the 2018 season.

However, according to multiple reports, there is one move to report on. The Chicago Cubs have signed 25-year old lefty Daniel Camarena to a minor league contract and has been assigned down to Triple-A Iowa.

This is a decent move to get a potential emergency starter at the big-league level without giving up anything. The Yankees are full of pitching prospects so they didn't have the room on their 40-man roster to keep Camarena in their plans. 25-year old lefty starters are not a dime a dozen so this could bode well for the Cubs in the future. This is another low-risk high reward play by Theo Epstein and company.

He was drafted by the New York Yankees in the 20th round in 2011 and has yet to appear in a major league game.