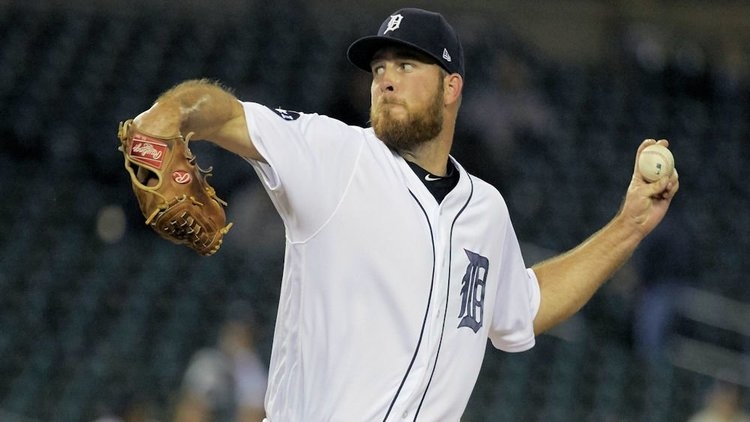 CHICAGO – The Chicago Cubs and left-handed pitcher Kyle Ryan have agreed to terms on a 2019 major league contract. Terms of the deal were not disclosed. Chicago’s 40-man roster now stands at 40 players.

The #Cubs and LHP Kyle Ryan have agreed to terms on a 2019 major league contract. pic.twitter.com/H2DXN7NBI7