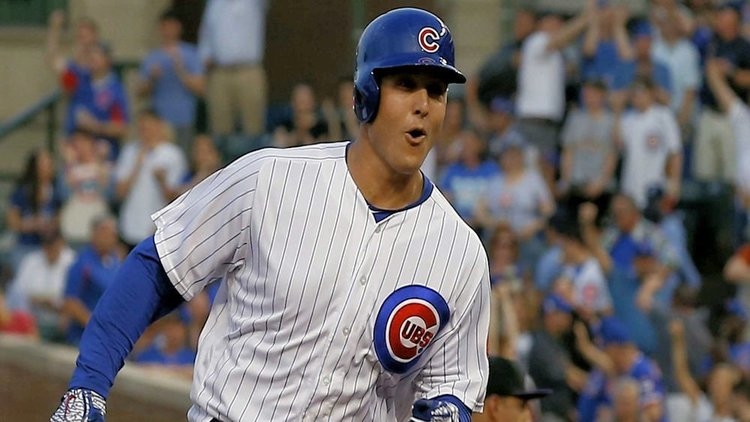 CHICAGO – The Chicago Cubs return to Wrigley Field for a four-game homestand against the San Diego Padres August 2-5. Highlights of the homestand follow.

Returning this year with items from his new neighborhood restaurant Mordecai, Matthias Merges brings global cuisine to Wrigley Field August 2-5 at the Sheffield Corner near the Wintrust Right Field Gate.

The following menu items will be served during his time at Wrigley Field:

On Thursday, August 2, Kyle Schwarber will host the children of fallen Chicago Fire Department diver Juan Bucio pregame as well as during the game. Before the game, Josh (10) and Jacob (8) will deliver the official scorecard to the umpires.

On Sunday, August 5, Cubs Charities’ under 18 girls fast pitch softball league will close out their inaugural season with an All-Star game at Horner Park starting at 11 a.m. CDT followed by the league championship game at 1 p.m. CDT and awards ceremony at 3 p.m. CDT.