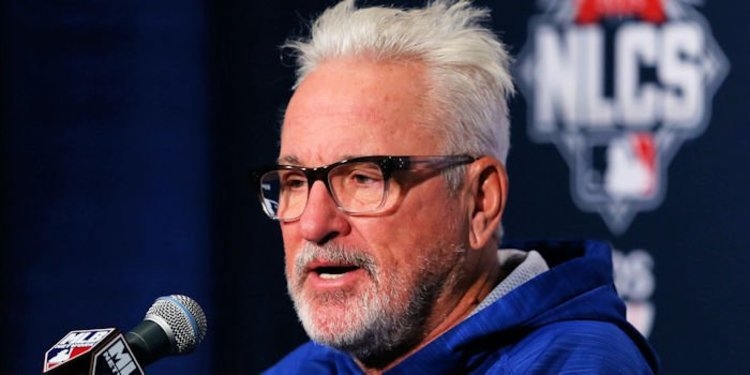 Chicago Cubs manager Joe Maddon is highly regarded in baseball circles, and Athlon Sports has ranked him the #1 baseball manager in the major leagues according to an article on Wednesday.

"With an out-of-the-box approach to the job by utilizing the talent at his disposal creatively in the lineup and in the field, Maddon helped turn the Tampa Bay Rays from a stumbling expansion franchise into a formidable contender in the American League," Athlon Sports said.

Cubs President of Baseball Operations Theo Epstein took the chance and grabbed Joe Maddon when he was available for the Cubs on November 2, 2014, after firing Rick Renteria.

"In his first year in Chicago, Maddon quickly helped the Cubs win 20 more games in 2015 than they did the previous season, winning NL Manager of the Year honors in the process," Athlon Sports said. Maddon has more talent at his disposal thanks a Cubs front office that is forward thinking like the Rays but with much, much deeper pockets. With a young, star-studded roster guided by Maddon, the sky is the limit for the Cubs in 2016 and beyond."

Maddon has a career MLB record of 878-794 and is currently in his second season with the Cubs. He has been the 2008 and 2011 AL Manager of the Year when he was the leader of the Tampa Bay Rays.

He also was a former minor league catcher in 1975 but was unable to advance higher than A ball in the California Angels organization.