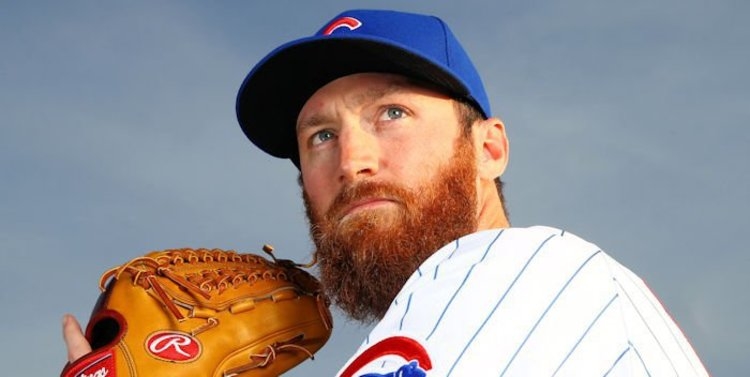 Smith, who will wear uniform number 30, will be available for the Cubs tonight as they continue their three-game series against the Miami Marlins at Wrigley Field.

The 32-year-old Smith was acquired yesterday from the Los Angeles Angels for minor league righthander Jesus Castillo. He is 40-27 with a 2.94 ERA (182 ER/556.1 IP) in 623 major league relief appearances covering the last 10 seasons with the New York Mets (2007-08), Cleveland Indians (2009-13) and Los Angeles Angels (2014-16). Smith has reached 70 relief outings in each of the last five seasons and has pitched in both closing and set-up situations the last three years, totaling 26 saves and 56 holds since the start of the 2014 campaign.

The #Cubs today added RHP Joe Smith to the 25-man roster. RHP Spencer Patton has been optioned to @IowaCubs. pic.twitter.com/QIa5CQHREc