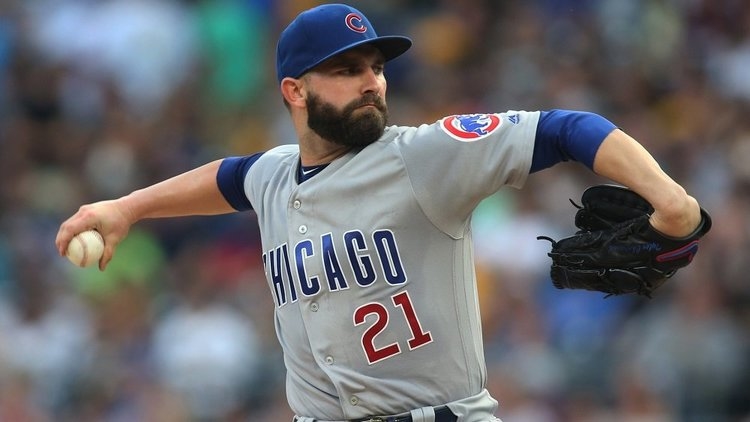 Maples will be available for the Cubs tonight when they begin their four-game series against the Cincinnati Reds at Wrigley Field.