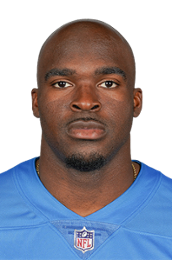 Appeared in 14 games (four starts) for the Tampa Bay Buccaneers, logging 36 receptions for 645 yards (17.9 avg.) and a career-best six touchdowns
Ended the season with three-straight 100-yard games (Weeks 15-17)
Became the third player in franchise history to produce a game with at least 100 receiving yards and three touchdowns in Week 15 at Detroit

Appeared in all 16 games (one start) and recorded 33 receptions for 499 yards (15.1 avg.) and three touchdowns
Caught his first-career touchdown in Week 10 vs. Cleveland

Did not appear in a regular season game