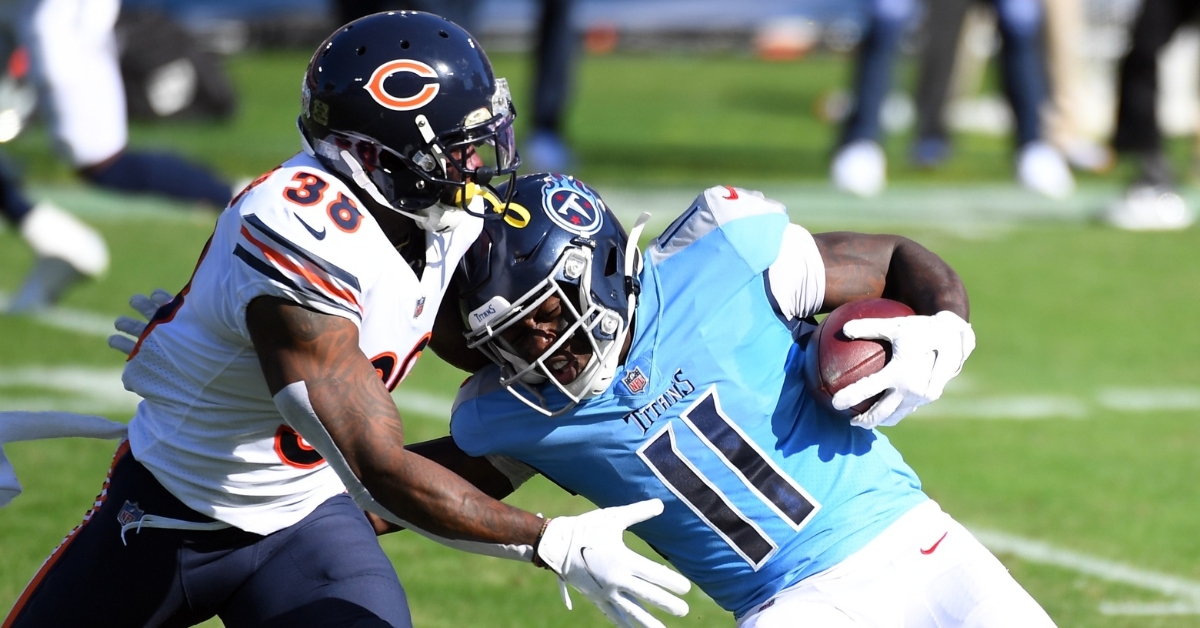 The Chicago Bears announced on Sunday their active list before Sunday's game against the Cleveland Browns.

Dalton being out has already been announced as he is currently trying to heal the bone bruise on his left knee.

Justin Fields will get his first start of his NFL career today.

Probably the biggest news of the inactives is that Gipson is out today dealing with his injury. With Gipson out, look for Deon Bush to get the start at safety alongside veteran Eddie Jackson.

Of course, Goldman being out of the lineup again is not a good sign for his 2021 season.