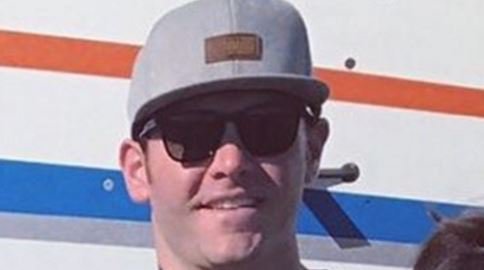 Veteran Cubs pitcher Jake Arrieta has one of the biggest and manliest beards in the major leagues when he takes the mound for the Cubs.

Well, he did have a beard because he shaved it all off recently and you won't even recognize him anymore. I had to double and triple check that it was him in the following photos.

Goodbye Chicago, you've been amazing.....Austin here we come for you!!! pic.twitter.com/Cn3czW6IAv