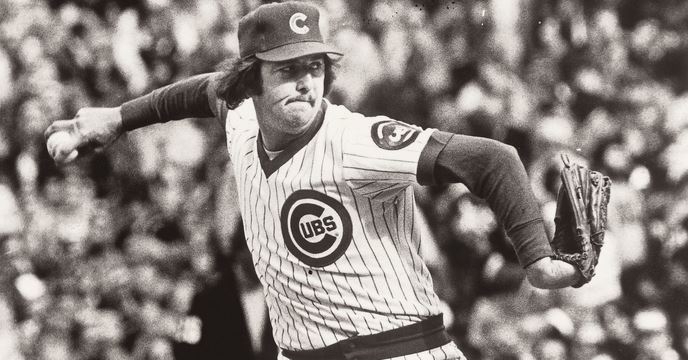 Commissioner of Baseball Robert D. Manfred, Jr. issued the following statement today regarding the death of Hall of Fame pitcher Bruce Sutter, who was 69:

“I am deeply saddened by the news of the passing of Bruce Sutter, whose career was an incredible baseball success story. Bruce ascended from being a nondrafted free agent to the heights of Baseball by pioneering the split-fingered fastball. That pitch not only led him to the Major Leagues, but also made him a Cy Young Award winner with the Cubs and a World Series Champion with the 1982 Cardinals. Bruce was the first pitcher to reach the Hall of Fame without starting a game, and he was one of the key figures who foreshadowed how the use of relievers would evolve.

“Bruce will be remembered as one of the best pitchers in the histories of two of our most historic franchises. On behalf of Major League Baseball, I extend my condolences to Bruce’s family, his friends and his fans in Chicago, St. Louis, Atlanta and throughout our game.”

The Cubs mourn the passing of Hall of Fame pitcher Bruce Sutter.

The 1979 NL Cy Young Award winner and a member of the Cubs Hall of Fame, Sutter pitched with Chicago from 1976-80, collecting 133 saves, second-most in franchise history.