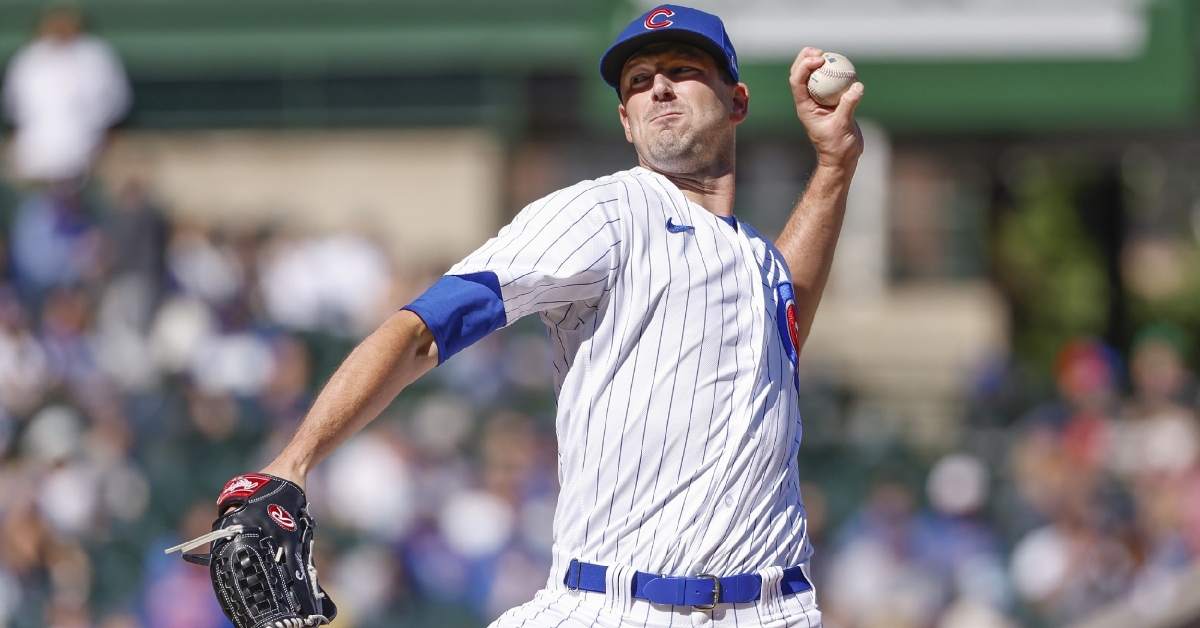 The Chicago Cubs pitching staff is looking pretty solid for the 2023 season.

Free agent pitcher Drew Smyly has agreed on a two-year, $19 million deal with the Cubs that includes a $10 million mutual option ($2.5 million buyout) for 2025 according to MLB insider Robert Murray.

He was originally drafted by the Detroit Tigers in the second round of the 2010 MLB Draft and made his MLB debut with the Tigers in 2012.

The Chicago Cubs re-sign Drew Smyly to a two-year contract with a third year option, per @ByRobertMurray pic.twitter.com/DkjQWGIbl0