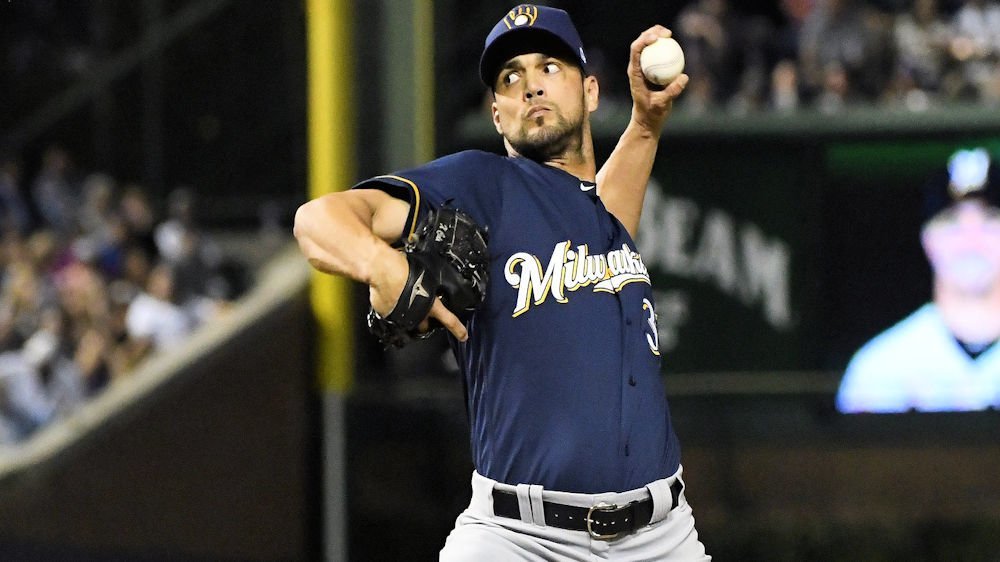 The Chicago Cubs keep adding bullpen depth as they have signed Xavier Cedeno according to multiple reports on Wednesday night.

The contract is for $900,000 with $300,000 worth of incentives on a non-guaranteed deal. His contract will be guaranteed if he makes the Opening Day roster.

However, he will more than likely make the team as he is a talented lefty specialist that teams covet.

The 32-year old had a 2.43 ERA and 9.2 Ks per nine innings in 33.1 innings (48 appearances) between the White Sox and Brewers last season. Against lefties, he held them to a .207 average last season. He also has postseason experience with four appearances with the Brewers in 2018.

In 2017, he pitched only three innings losing the season to a forearm injury.

For his career, he has a 3.69 ERA and 174 strikeouts with a 1.37 WHIP. He will take the roster spot of Kendal Graveman who is currently on the 60-day disabled list.

Cedeno will add to Brad Brach and Tony Barnette as bullpen pickups in free agency.

Cubs to sign lefty Xavier Cedeno. 2.43 ERA in 48 games split between Mil and White Sox. Could fill an area of need for them. Theo mentioned just yesterday the possibility of bringing in one more reliever. The Athletjc was first to report the signing.