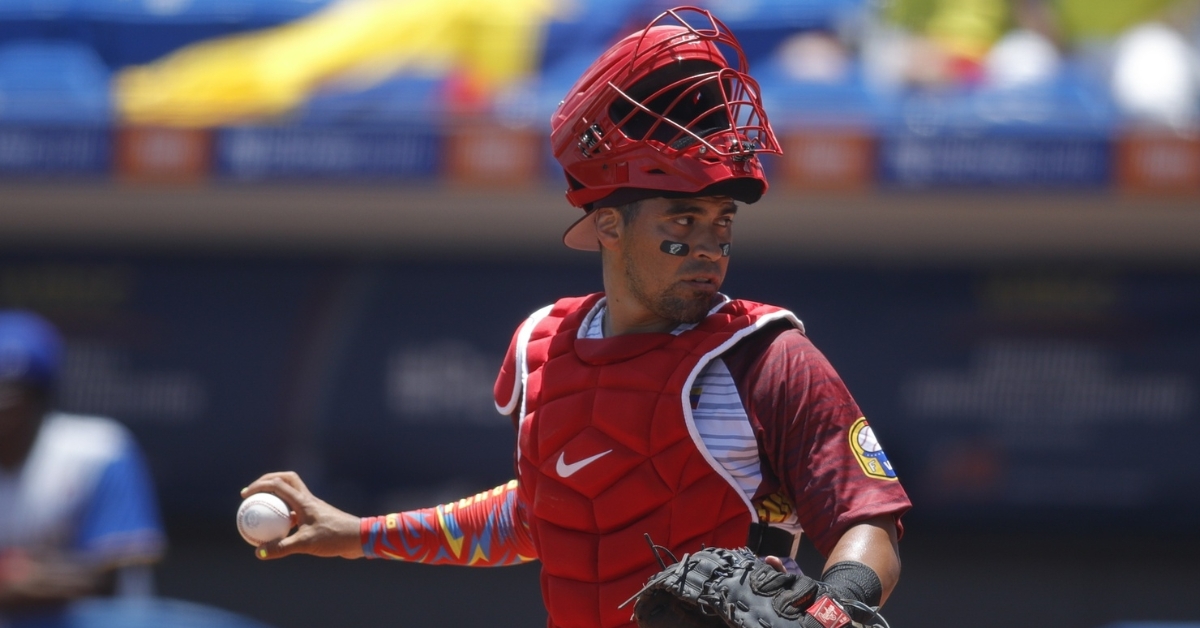 Chirinos, who will wear uniform number 29, has been added to the active roster and is available for tonight’s 7:05 p.m. CT game against the Phillies at Wrigley Field. To make room on the roster for Chirinos, catcher Taylor Gushue has been designated for assignment.

The right-handed hitting Chirinos recorded career highs with 18 home runs and 65 RBI in 113 games with the Rangers in 2018. In 2019 with Houston, he hit 17 home runs and drove in 58 runs with a career-high 51 walks in 114 games, also a career mark. His 1.8 defensive wins above replacement that season ranked third in the American League.

Chirinos this March signed a minor league deal with the Yankees and batted .278 (10-for-36) with a double, three home runs and six RBI in 13 games for Triple-A Scranton/Wilkes-Barre before he was released, July 3.

Chirinos originally signed with Chicago as a non-drafted free agent in July of 2000 and played 10 minor league seasons in the organization from 2001-10. He was traded to Tampa Bay, January 8, 2011, in the eight-player deal that included right-handed pitcher Matt Garza heading to the Cubs.

Catcher Taylor Gushue has been designated for assignment. pic.twitter.com/5gCT3BD8Ib