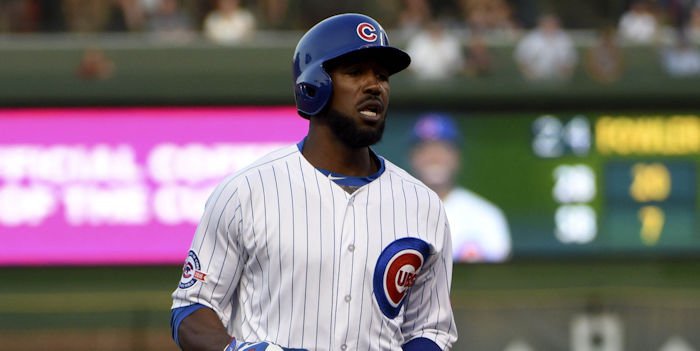 He said that he is open to returning to the World Series champions and his top choice is "whoever wants to give me a job," Fowler said according to MLB insider Ian Browne.

Fowler turned down the Cubs 17.2 million qualifying offer as he is looking for a long-term contract in free agency. The people in Fowler's camp want a reported long-term deal that averages around $18 million per year.

Dexter Fowler open to a return to the Cubs, but he said his top choice is "whoever wants to give me a job." He is in DR for Ortiz event.