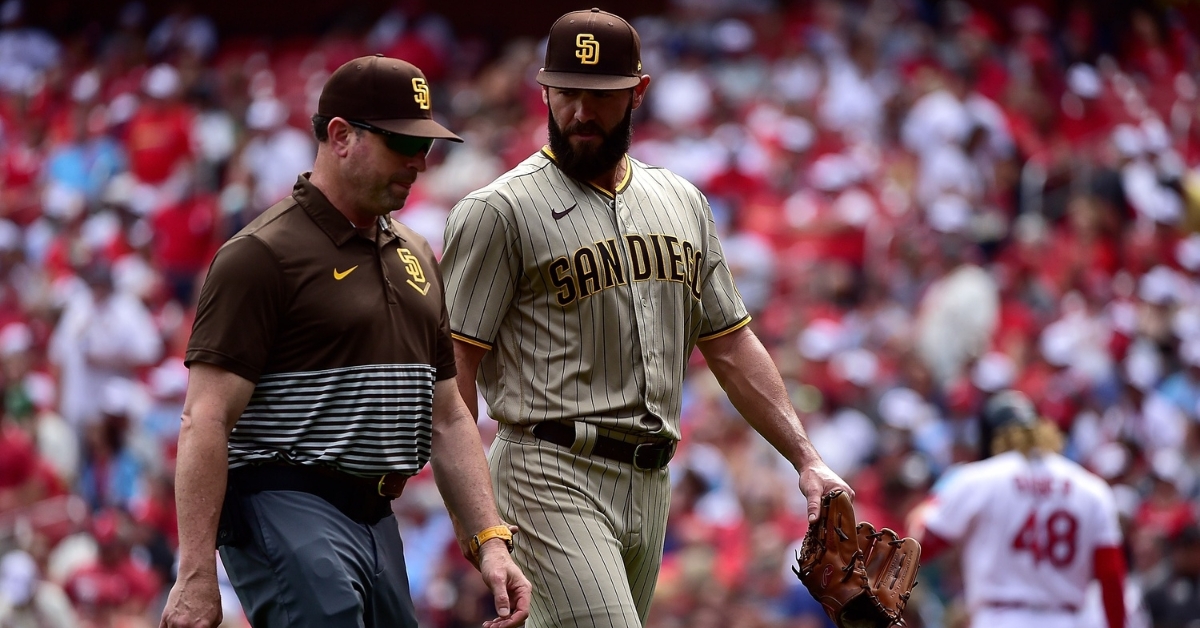 Former Cubs standout Jake Arrieta was designated for assignment by the Padres on Tuesday.

Arrieta held an 0-3 record with a lousy 10.95 ERA in four starts with his new ballclub and apparently they had seen enough to cut ties with him.

The 10.95 ERA was the highest ERA in team history with a pitcher with at least four starts. Not the kind of history that you want to make.

The Cubs had let him go in mid-August after his being subpar posting a 6.88 this season on the Northside.

It appears that Arrieta doesn't have much left in the tank in the major leagues but we will all have great memories of his dominant 2015 season with the Cubs.