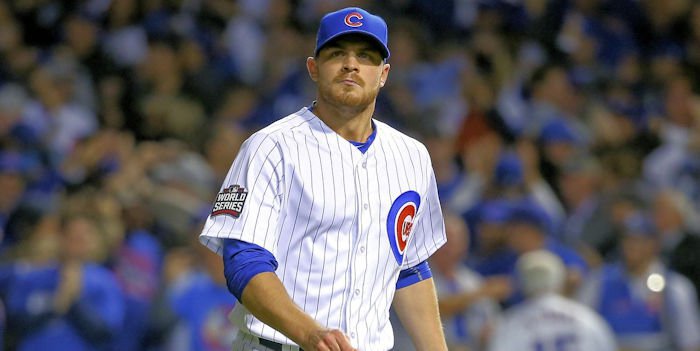 The two teammates were sent down to Iowa to make room for newcomers Justin Wilson and Alex Avila who the team acquired in a trade from Detroit. Wilson will wear No. 37 and Avila will wear No. 13 in case you are into jersey numbers.

Caratini had limited time with the ballclub with 26 at-bats batting .192 with a memorable game-winning homer, two doubles, two RBI, and .250 on-base percentage.

Both of the demoted players should return to the Cubs when the rosters expand to a 40-man squad in September.