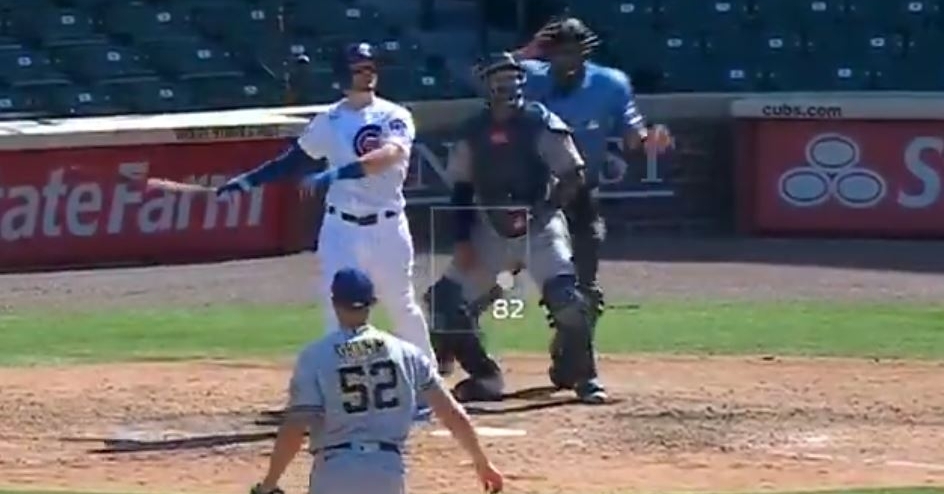 The Chicago Cubs showed off their power as they hit three dingers to win 9-1 against the Milwaukee Brewers on Sunday.

One of those homers came in the eighth inning as Cubs outfielder Ian Happ smacked a two-run dinger off of former Cub Justin Grimm.

It was Happ's second home run of the season and he also had a fantastic defensive catch during today's action.

Ian Happ with a strong showing in the first series with two homers#EverybodyIn pic.twitter.com/38iSZ2Yo0R