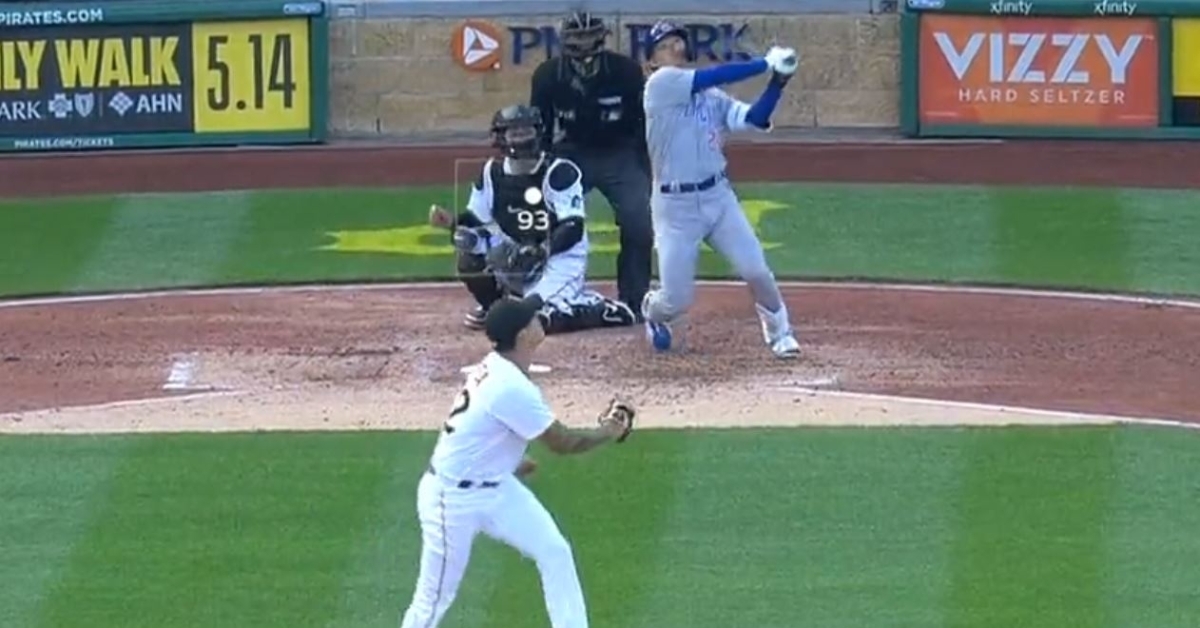 Suzuki has been super impressive through four games

Chicago Cubs outfielder Seiya Suzuki is fitting in well in first season in the major leagues.

He smashed two homers against the Pirates on Tuesday to put the Cubs up 2-0.

The first homer went 397 feet, and the second one went one foot farther at 398 feet.

Suzuki is putting in a powerful first impression as a future National League Rookie of the Year if these first four games are any indicator. He is the only MLB player with eight RBIs and four-plus walks over his first four games since RBI became an official stat in 1920.

He joins Shohei Ohtani as the only Japanese-born players in MLB history to hit three homers over their first four MLB games according to ESPN Stats & Info.