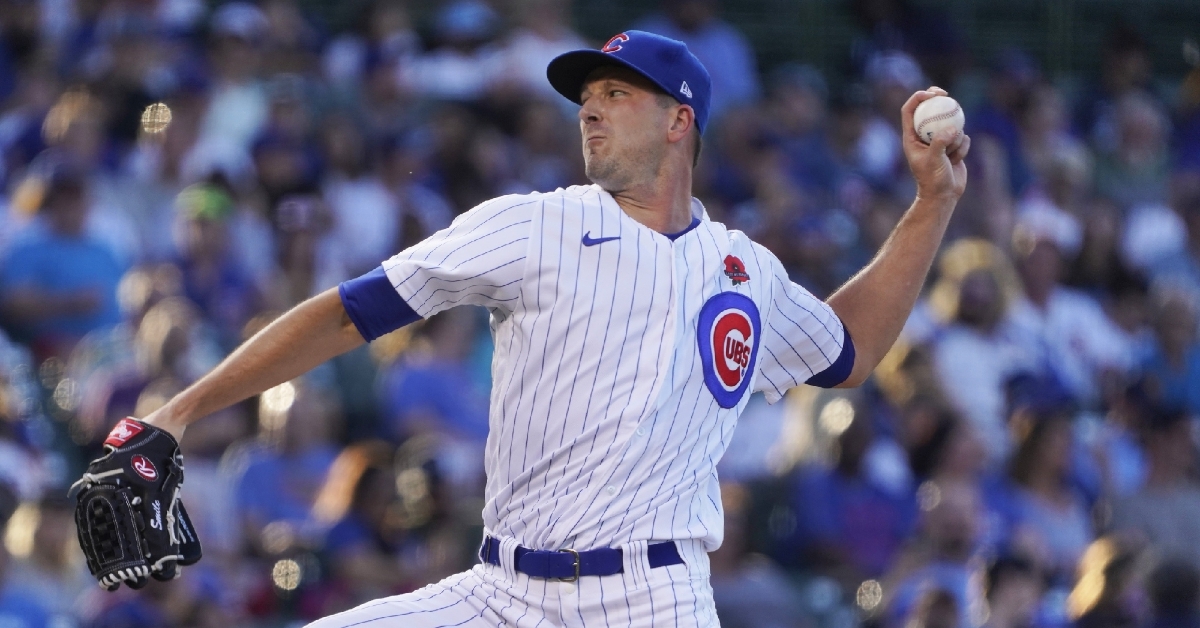 CHICAGO - As if watching the Chicago Cubs (19-29) blow the lead on two separate occasions in game one wasn't bad enough, fans will love what they saw in game two.

Hence the utter sarcasm with that statement as the Cubs took on the Milwaukee Brewers (32-18) for the nightcap of the Wrigley Field doubleheader. This was essentially a makeup game from their April 8th game as the Cubs long week continued. With Drew Smyly on the mound against Aaron Ashby, the Cubs were dealt a massive blow as Smyly lasted three innings before leaving with an oblique injury.

That forced the Cubs to go with Anderson Espinoza making his big-league debut, and despite allowing a pair of runs, saved the Cubs pen by tossing four innings and striking out six. The problem was Ashby was much better as he not only lasted a career-long in innings, but his 12 strikeouts were also career-high. Mix that with a failed scoring chance late in the game, and it paved the way for what was a tough pill to swallow and a 3-1 game two loss.

Record aside, and apart from one bad start, Smyly has arguably been the Cubs most consistent starter this season and was off to a great outing before the injury occurred. He allowed just one base runner via a walk through those three innings and struck out three before being taken out to start the fourth.

Things were equally as challenging for the Cubs, with Willson Contreras earning the first-inning walk as he was the lone base runner for Chicago through three innings. With Espinoza coming in to make his Big-League debut, the Brewers kept the pressure on early as a pair of walks sandwiched around the Rowdy Tellez double saw the Brewers grab the 1-0 lead in the fourth. 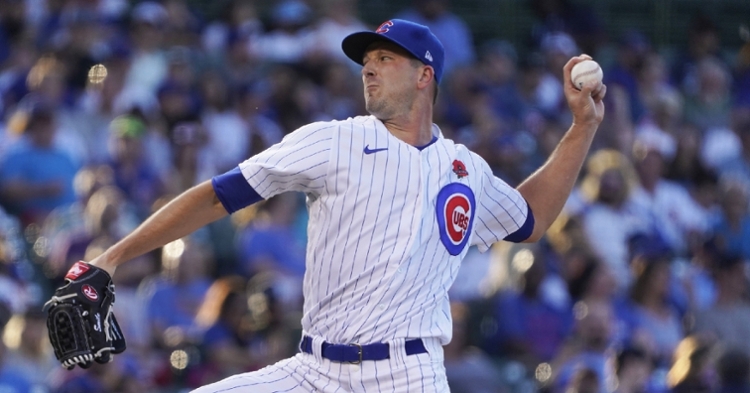 The Cubs wasted very little time capitalizing as Contreras was the only one who seemed able to hit Ashby. After drawing a walk in his first at-bat, Contreras sat dead-red on an off-speed pitch and launched it onto Waveland Ave to tie things up 1-1. This was the type of game he needed, but when you can't score more than one run, it becomes tough to win.

With the game now tied, the Brewers struck back as former Cub Victor Caratini took an Espinoza heater the other way and dropped it in the basket for the 2-1 lead. That homer proved to be the game-winning run as the Cubs squandered every scoring chance they had. With the lead, Ashby was starting to settle in as the Christopher Morel single was the only hit he allowed after that Contreras homer until things got interesting in the seventh.

Needing a base runner to tie things up, Patrick Wisdom opened the bottom of the seventh with a great piece of hitting as he took the ball the other way to avoid the shift. Nelson Velazquez followed that up with an infield single before the Clint Frazier bunt single loaded the bases with no one out. That spelled the end of the road for Ashby, with Brad Boxberger being thrown into a terrible situation.

Not only did Boxberger get Nico Hoerner to strike out, but induced an inning-ending double play off the bat of Andrelton Simmons as the Cubs wasted a fantastic scoring chance and still trailed. Talk about a massive swing in momentum as Tyrone Taylor connected for his second homer of the day off Brandon Hughes in the top of the eighth to extend the Milwaukee lead to 3-1. That homer marked the combined eight homers between the two sides on the afternoon as baseballs were flying out of the yard.

Another Contreras single had the Cubs offense in business in the bottom of the eighth before Boxberger was at it again, getting Ian Happ to ground into another double play and keeping Milwaukee on top. One inning later, it was time for Josh Hader to answer the bell as he was looking for his second save of the day and 18th of the season.

Not only has Hader been brilliant this season as he has yet to allow an earned run, but going back to last season, he has made 34 straight appearances without surrendering an earned run. To take it further, Hader has never allowed a run at Wrigley Field, which is telling when you see how much he has pitched there. All of those streaks continued as he retired the Cubs in order to close out game two and sealed the 3-1 win for Milwaukee.

Despite the loss, the Cubs managed to outhit the Brewers 6-3, but that doesn't matter if you can't score. Contreras led the way with two hits as Morel, Wisdom, Velazquez, and Frazier had the rest. Even with three hits, the Brewers made those hits count as all three brought home runs.