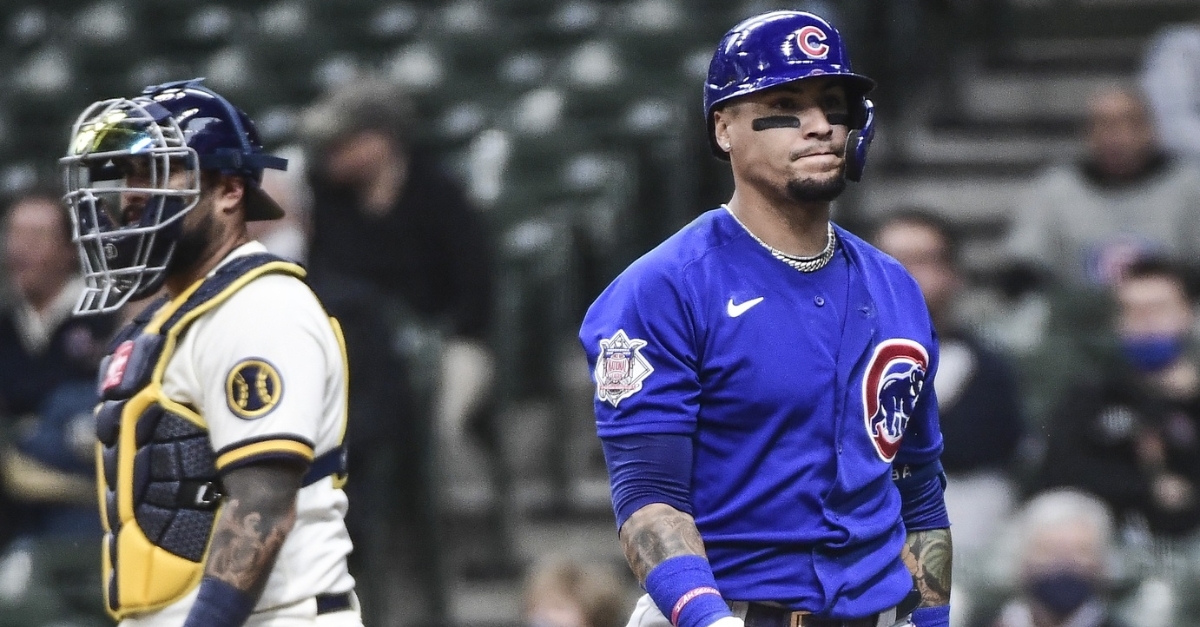 As the Cubs entered July, they brought with them a six-game losing streak paired with a six-game deficit in the NL Central.

The Cubs spent most of May climbing the NL Central standings and stayed at the top of the division for most of June. Last Friday, the Cubs were a game behind the Milwaukee Brewers and started their grueling road trip with a combined no-hitter of the reigning World Series champion Dodgers, paired with a Brewers loss leaving the Cubs tied for first in the division.

But the Cubs have won just a few times since.

They’ve were in most games of their 11 game skid but dropped all 11 in heartbreaking fashion. The Cubs lost one of the games via the walk-off against LA, and that wasn’t the worst of them. Entering a series against Milwaukee, already three games back, the Cubs fought back to tie game one 4-4 and surrendered 10 runs in the bottom of the 8th to lose 14-4. The following day, desperate for a win, the Cubs two-hit the Brewers and found a way to lose the game 2-1.

So Wednesday came around, with a chance to keep the division deficit at just four games — and the Cubs jumped all over Milwaukee with seven runs in the first inning. However, that wasn’t enough as the Cubs collapsed. They not only squandered the seven-run lead but allowed 15 unanswered runs to lose 15-7 and get swept by Milwaukee, leaving the Cubs six games out of first place and in absolute disarray. After that, the Cubs were swept away by the Cincinnati Reds, all three games being decided by just one run. The next series included the Philadelphia Phillies and allowed more than 10 runs in each series’ first two contests.

The Cubs bullpen has been great all year, but when being relied on to cover more and more innings because your starting pitching can barely go four innings regularly, the bullpen starts to get lit up a bit. When the offense — that traditionally strikes out a lot — becomes especially home run dependent, it hurts, as contact rates are way down, and the Cubs simply aren’t getting enough home runs to stay ahead in games.

The fact of the matter is, this losing streak has exposed a lot of the Cubs’ problems that made this season’s outlook look bleak before the start of it.

As May and the first half of June came and went, the Cubs hamstrung the organization into planning to buy at the trade deadline simply because they were playing too good of baseball to sell. But now, the Cubs look like a team with too many holes to fix, paired with too many players who will be free agents after this season, paired with an 11-game losing streak, making it seem likely that this team will sell at the deadline.

It’s unbelievably quick how it happened, but the question of the season has always been how the trade deadline will be handled by Jed as the Cubs try to thread the needle this season — an 11-game losing streak to open July has sealed this team’s fate.