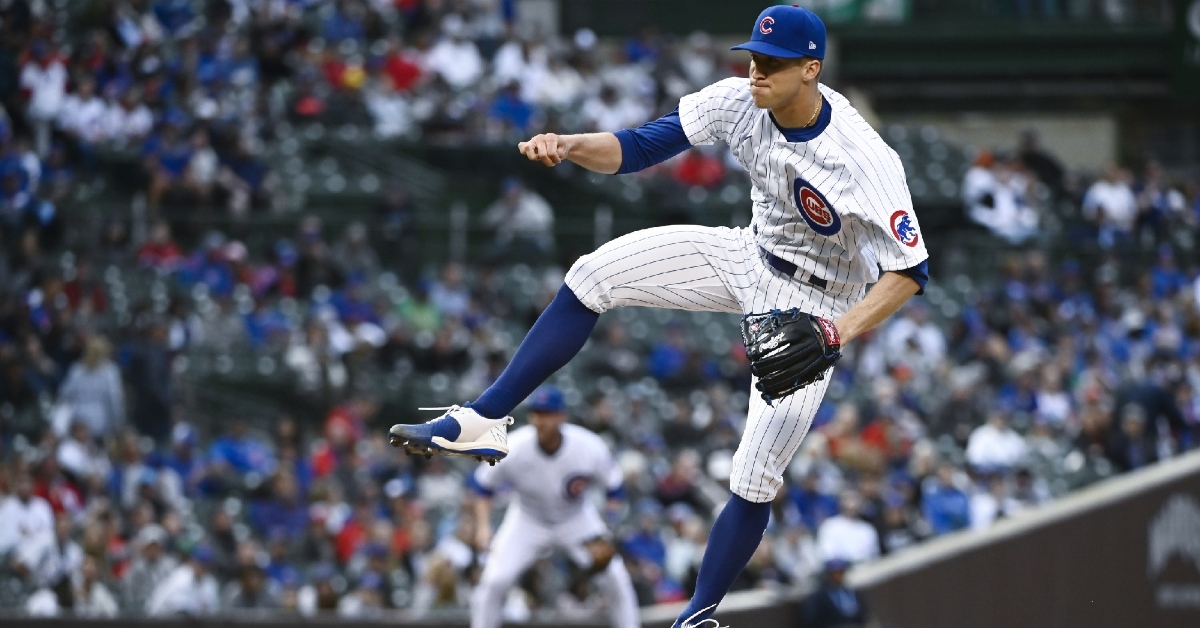 His fastball showed life, and his curveball looked encouraging. If Kilian can develop a change-up or another third pitch, he could be the starter the Cubs look forward to every fifth day like Jon Lester was in his prime or Jake Arrieta in 2015. He isn't the only Cubs' future starter to look forward to, though, which is a nice change for the organization.

For all the good that Theo Epstein, Jed Hoyer, and Jason McLeod did in drafting and trades, one of the items they fell short in was developing pitching. This new Cubs leadership still has Jed Hoyer as the President of Baseball Operations, but Carter Hawkins as the new general manager seems to have the Cubs' future pitching in a better spot. DJ Herz is dominating at High-A South Bend with a 1.45 ERA and 53 strikeouts in 37 1/3 innings. 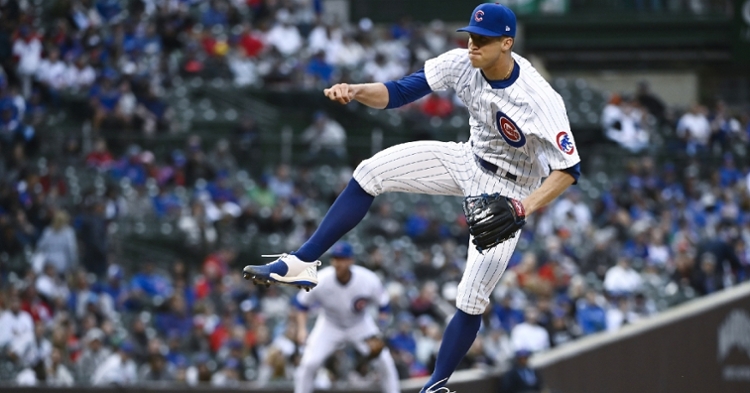 This also brings me to my next topic, the excitement and the energy that Christopher Morel brings to the team. He reminds me so much of Javier Baez. The clapping of his hands, the screaming, chest pumping, the head-first slides, and the constant hustle has helped energize the team. Everyone has to love a player like that.

From @EliasSports: Christopher Morel has reached base––with a hit, walk or HBP––in all 19 games he has played. That’s the longest on-base streak to start a career by any active player. The next longest was by Bo Bichette, who reached safely in each of his first 17 career games.

Too much Christopher Morel before bed and you'll NEVER fall asleep. pic.twitter.com/xwPIzwqcfO

Another player that Cubs fans can be excited about is Keegan Thompson, whether starting or coming out of the bullpen as a reliever. He has been an arm the team can build around. Whenever you have a weapon like that, it's a manager's dream to have a pitcher that can bail you out of any spot.

So, the trades the Cubs made last year seem to be paying off, Kris Bryant for Kilian and Alexander Canario. Javier Baez and Trevor Williams for Pete Crow-Armstrong, who just got promoted to High-A and slashed .354/.443/.557 in low-A.

Other intriguing roster implications includes Craig Kimbrel for Nick Madrigal and Codi Heuer, Futures MVP Brennen Davis, and catcher Miquel Amaya can return healthy, Arizona Fall League MVP Nelson Valazquez can continue developing, and Seiya Suzuki can be as good as advertised as he has been the first two months of the season.

Hopefully, the Cubs can capitalize with the number seven pick in this year's draft, and the Cubs will have their next great team.