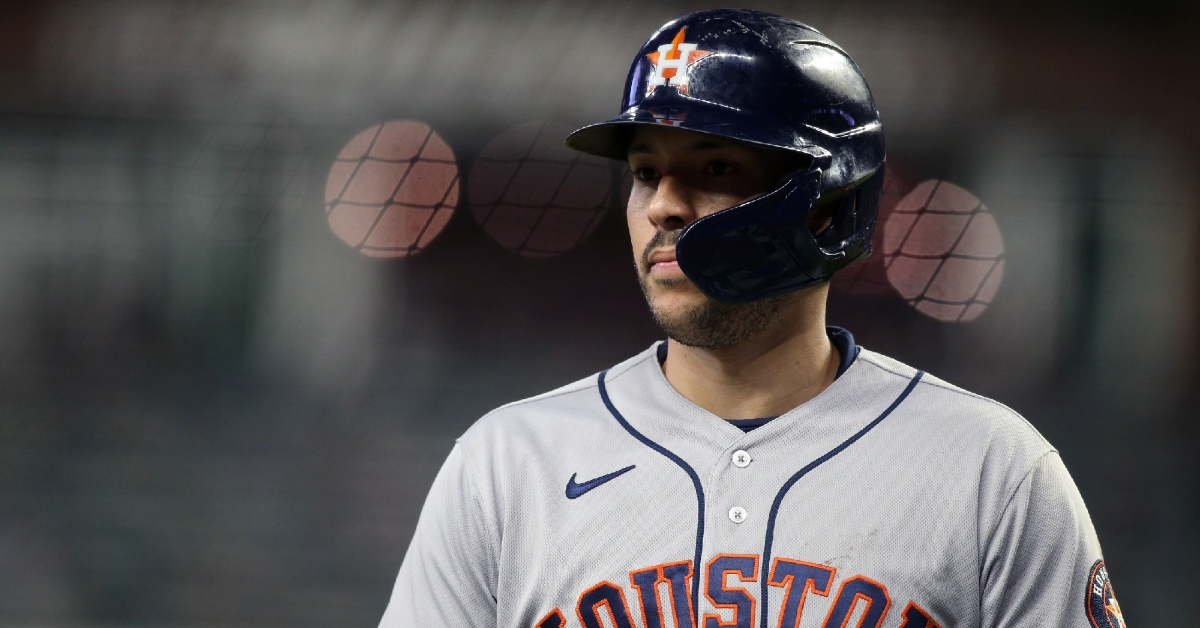 It’s Christmas, and the Chicago Cubs are in the midst of a work stoppage. In the spirit of the holiday, we at CubsHQ decided to make our Cubs Christmas wish list, counting down from six to the top spot.

On the 6th day of Christmas, the Cubbies gave to me…

A reunion with a former Cub

While I am still not sure how this may fit on the roster, I know the fans are clamoring for it. We saw how well this worked out with Jake Arrieta, but many free-agent former Cubs *could* work with the 2022 team. Whether it be Kyle Schwarber to play a combination of first base, outfield, and designated hitter, Kris Bryant to play all over, Nicholas Castellanos in the outfield, or let Anthony Rizzo finish his career with the Cubs — there are certainly options the Cubs could explore to bring one of these fan favorites home and to have it work for the 2022 team and beyond.

On the 5th day of Christmas, the Cubbies gave to me…

One of the main wishes for the Cubs in 2021 is not to have Nico Hoerner play as their everyday shortstop. It’s nothing against Hoerner as a player, as the Cubs hope to have him in their lineup regularly — playing short, second base, third base, and even some outfield as well as potentially stepping in as the Designated Hitter on occasion. Unfortunately for the Cubs, Hoerner was never healthy enough after the Cubs traded Javier Baez to see if he could handle being the everyday shortstop.

The Cubs know now that Hoerner is an elite defender at second base, a solid contact bat, and a versatile defender. They also know this free-agent class is historically filled with shortstops.

Although Corey Seager, Javier Baez, and Marcus Semien have flown off the shelves, expect the Cubs to be actively shopping for a shortstop once the lockout ends.

On the 4th day of Christmas, the Cubbies gave to me…

While claiming Wade Miley and signing Marcus Stroman are massive steps in the right direction, the Cubs still have a ways to go when it comes to shoring up a pitching staff that was poor in 2021. The Cubs have prospects like Justin Steele, Keegan Thompson, Brailyn Marquez, and others hoping to join Adbert Alzolay in the rotation and stick — but depth and talent at starting pitcher are always needed and can not be overstated. It is unknown whether or not the Cubs will be playing at the top of the starting pitching market post-lockout, but getting a few more arms that can reliably start games is certainly a priority for the Cubs.

On the 3rd day of Christmas, the Cubbies gave to me…

The easiest way to speed up a rebuilding process is to lock up the talent that you do have on your roster to a long-term deal. The Cubs failed to do this with Anthony Rizzo, Javier Baez, Kris Bryant, and others, so why not right the ship by extending two-time all-star Willson Contreras.

As the Cubs go into next season, if they lock up Contreras, they will have an all-star at a premium position and one of the most passionate players in the game on their team for the long run. Make it happen.

On the 2nd day of Christmas, the Cubbies gave to me…

Carlos Correa to the Cubs

It has already been reported that the Cubs and superstar shortstop Carlos Correra, so signing Correa is undoubtedly on the Cubs wishlist. The Cubs already have a rotation made up of a bunch of groundball pitchers and a hole at shortstop, and they have a lack of a true superstar on the offense. Carlos Correa would quickly answer both of these issues and vastly speed up the rebuild process.

On the 1st day of Christmas, the Cubbies gave to me…

The End of the MLB Lockout

The most obvious answer to what the Cubs and their fans want is simply for baseball to be back to normal — which can only happen if the MLB owners can agree with the MLB Player’s Association. While there will likely be rule changes, and the game won’t look exactly how we remember it, none of the 11 things listed above really matter if the Cubs and baseball cannot play. There are financial and prospect developmental elements at stake as well, but simply put, we want baseball — to watch it, play it, talk it.