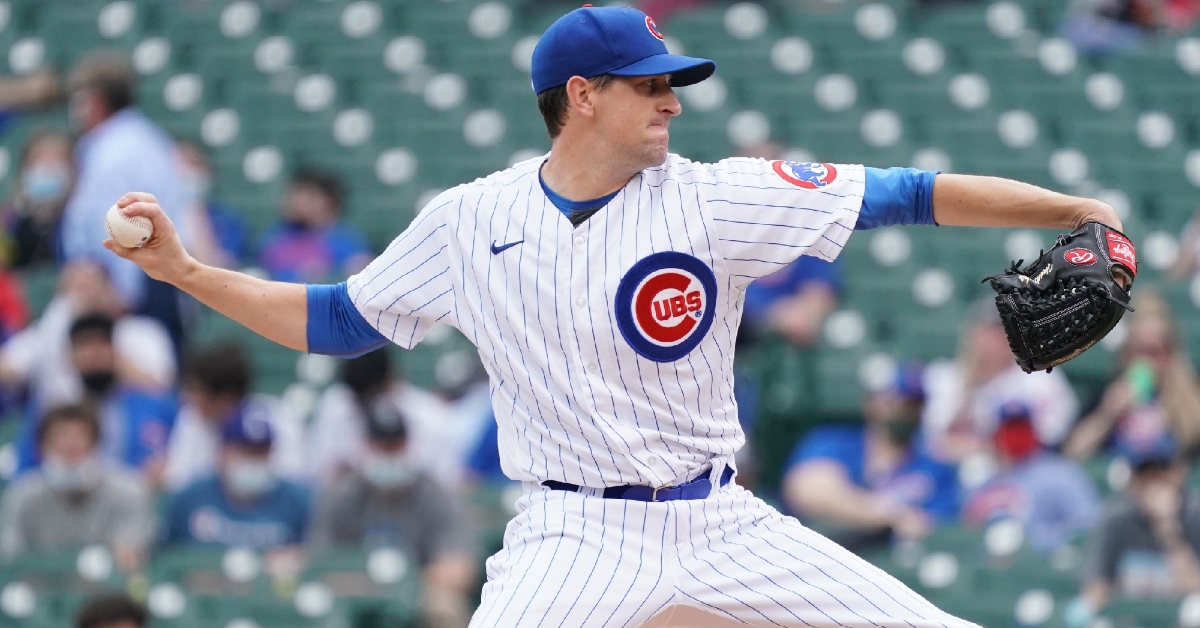 CHICAGO — A rubber match between National League Central foes made for a tale of two games on Wednesday. What ended up a thrilling extra-inning battle was primarily a war of attrition at Wrigley Field. Ultimately, the Chicago Cubs (3-3) dropped the 10-inning finale of the three-game series versus the Milwaukee Brewers (3-3) by a final score of 4-2. Joc Pederson went yard for the first time in a Cubs uniform, but a two-homer performance by Lorenzo Cain was enough to hand the Cubs the loss in their first extra-inning contest of the season.

In the top of the first, Kyle Hendricks gave up a two-out single to Christian Yelich that was followed by Kris Bryant booting a slow roller hit by Avisail Garcia. The fielding error did not lead to any runs scoring, though. The Cubs did not put a man on base until second baseman Daniel Robertson committed a throwing error that enabled Jason Heyward to reach safely in the third. Brandon Woodruff then drew a double play, and the Cubs remained scoreless.

Yelich, who has a history of struggling against Hendricks, tagged "The Professor" for a leadoff double in the fourth but did not score. He drew a walk in the top of the sixth and eventually reached third. With runners on second and third and two outs, Hendricks escaped the jam by striking out Luis Urias. Ian Happ broke up Woodruff's no-hit bid by leading off the bottom of the seventh with a single. The Brewers were the first to score, however, with Lorenzo Cain going yard off Alec Mills to kick off the eighth.

It's SO good to have LoCain back!

Joc Pederson answered Cain's leadoff blast with one of his own in the bottom half of the same inning, as he crushed a 417-foot jack to right for his first hit as a Cub. Brandon Workman gave the lead back to the Brew Crew in the top of the 10th, with Cain plowing a three-run jack out onto Waveland Avenue. Heyward scored Kris Bryant with a two-out base knock in the bottom of the 10th, and a pair of walks loaded the bases. Brad Boxberger came out the bullpen at that point and concluded Milwaukee's 4-2 victory by forcing Happ to fly out.