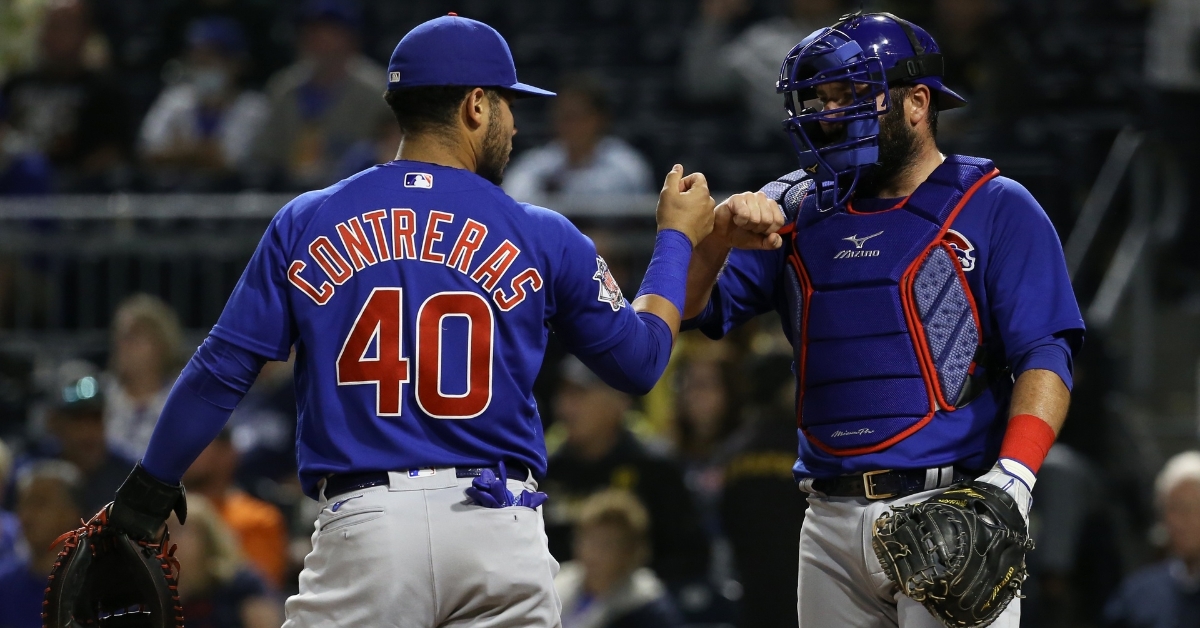 PITTSBURGH – Riding a six-game losing streak into PNC Park on Tuesday, the Chicago Cubs (67-90) took on an even worse Pittsburgh Pirates team (59-98) as they looked to start their final road trip off on a positive note. Despite the rough season, the Cubs have had this year, finding success against the Pirates has come easy as they have put together a 12-5 record against the Buccos thus far.

After receiving the news that Keegan Thompson and Jason Heyward are done for the season, the Cubs also face a tough decision with Nico Hoerner as he too may be done for the year. If that wasn't bad enough, blowing another late-game lead which has been the norm lately, will take the cake as the Cubs let a three-run lead get away before falling to the Pirates 8-6.

Making the start for the Cubs was Alec Mills, as he has had an interesting time in the rotation. After posting an ERA under 3.00 over his first eight starts, his last 11 haven't been too kind as his ERA has been near 6.00 over that time. Tuesday was more of the same as Mills suffered a rough first inning before settling in nicely.

In the first, the Cub killer Collin Moran strolled to the box, connecting for his 10th homer of the season to put the Pirates up 3-0. If Moran could face the Cubs 162 times in a season, he would be a 40 homer 100 RBI guy as this is the one team he continues to crush. Only Joey Votto and Luis Urias have a high OPS against the Cubs over the last two years, so you can see the success he has brought with him.

Opposing Mills was Mitch Keller, who is also looking for a strong finish to the season. After going through several months of rough starts, Keller has looked much better in September, including his last time out, which may have been his best start of the season. Keller was on top of his game early, holding the Cubs scoreless through two, but it was in the third when their offense came to life.

A leadoff single for Austin Romine was just the beginning as five straight hitters reached base following a Mills out. Rafael Ortega started that streak with a double before Frank Schwindel put the Cubs on the board with a single. An Ian Happ walk not only loaded the bases, but kept the line moving as Matt Duffy and Nick Martini followed that up with RBI singles to tie things up 3-3. Keller was able to get out of that inning without further damage getting David Bote to ground out into an inning-ending double play.

The first inning was not only unkind to Mills on Tuesday, but it has been unkind to the Cubs as they have allowed 110 first-inning runs this season, only behind the Baltimore Orioles for worst in baseball. That is not a list that you want to be on, but for the most part, the Cubs pitchers have been able to work around those issues as Mills was locked in for the next four innings.

That set things up for the Cubs offense, who not only erased a three-run deficit in the third with three runs, but pushed across three more in the fifth to take the lead. With the top of the order in Ortega and Schwindel doing things again, Happ ripped one past first to bring home Ortega putting the Cubs on top 4-3. A few pitches later, it was Duffy getting into one, narrowly missing a homer to dead center for the RBI double and 5-3 lead.

Making a rare start, Martini couldn't have asked for a better day, as he went a perfect 4-4 at the plate with a walk, including a sacrifice fly that put the Cubs on top 6-3 and in complete control.

Little did they know that six runs wouldn't be enough as the Cubs bullpen once again had trouble locking down a game.

With the bases loaded and nobody out in the bottom of the sixth, Mills ran out of gas and was pulled in favor of Adam Morgan. Things didn't get off to a great start for Morgan as he allowed a Ben Gamel sacrifice fly to make things 6-4, but was on the verge of keeping things there with the bottom of the order coming up. Unfortunately, Hoy Park had other ideas taking a slider to right field for a two-run double, bringing things back to even 6-6.

All those runs were charged to Mills, who left with the bases loaded as his final line is worse than it should have been. With Trevor Megill now on in relief of Morgan, Michael Chavis put the Pirates on top for good as his RBI single had them in front 7-6. A costly error by Ortega in the seventh led to another run, with Moran coming through again with an RBI single as he finished with four RBIs and the Pirates leading 8-6.

The Cubs had their chances late in the game, especially in the eighth when Greg Deichmann and Ortega worked two-out walks, setting things up for Schwindel. Known for coming through with big hits, Schwindel drove one the opposite way only to have it run down in right for the final out of the innings as Chris Stratton took care of things in the ninth to give the Pirates an 8-6 win.