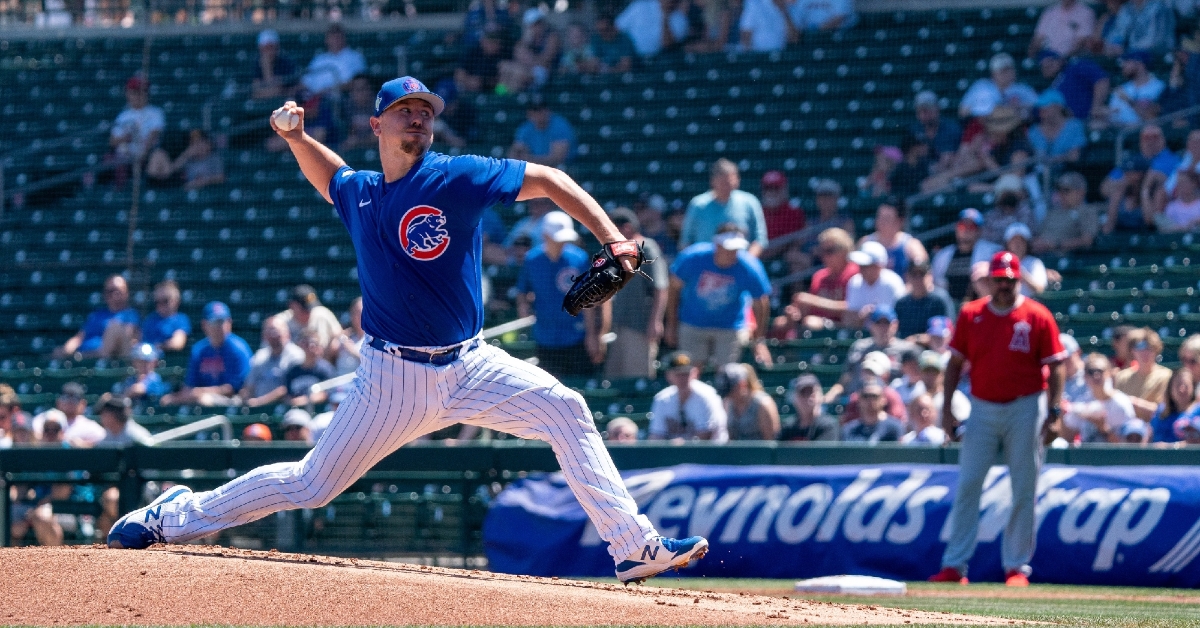 Additionally, left-handed pitcher Locke St. John has been selected to the 40-man roster and optioned to Iowa while outfielder Greg Deichmann has been designated for assignment.

Leiter, who will wear uniform number 62, will make tonight’s start for the Cubs in their 6:10 p.m. MT game against the Colorado Rockies at Coors Field.

Leiter, 31, has made one appearance for Iowa thus far, allowing one earned run in 4.0 innings with one walk and seven strikeouts April 8 at Buffalo. He entered the season having allowed one earned run in 9.2 innings spanning four Spring Training appearances after he signed a minor league contract with the Cubs in December of last year.

Leiter was claimed off waivers by Toronto September 1, 2018, then underwent Tommy John surgery March 12, 2019, missing the 2019 campaign. He signed a minor league contract with Arizona for the 2020 season, which was cancelled due to the COVID-19 pandemic.

St. John, 29, was assigned to minor league camp March 25 after receiving a non-roster invite to Spring Training with the Cubs. He has made three relief appearances with Iowa this season, registering a 6.23 ERA (3 ER/4.1 IP).

Rivas, 25, made his first career Opening Day roster with Chicago and is 2-for-4 with a run and one RBI in two games this season.