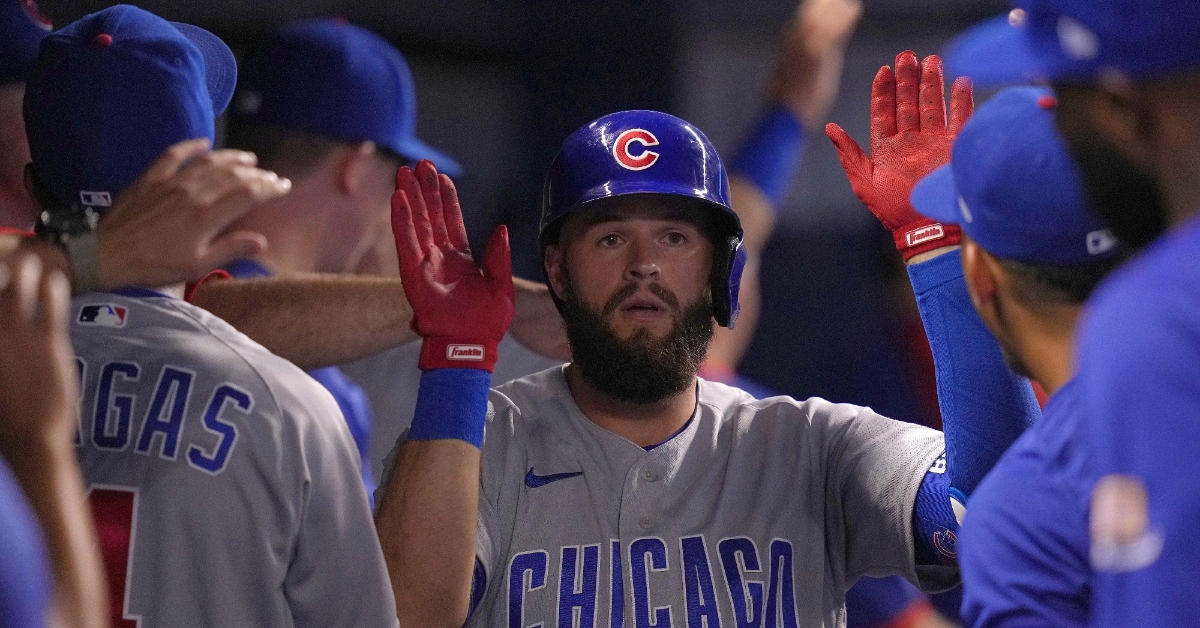 ST. LOUIS – The Chicago Cubs today placed infielder Nico Hoerner (retroactive to September 28 with right oblique tightness) on the 10-day injured list and right-handed pitcher Cory Abbott has been recalled from Triple-A Iowa. Additionally, infielder David Bote and outfielder Nick Martini have been placed on the injured list, and infielder Tyler Landendorf and outfielder Johneshwy Fargas have been selected from Iowa.

Abbott is slated to make tonight’s start when the Cubs play the St. Louis Cardinals at 7:15 p.m. CT at Busch Stadium. Ladendorf (uniform No. 84) and Fargas are also available for tonight’s game.

Abbott, 26, is in his fifth stint with the Cubs as he has pitched to an 8.03 ERA (11 ER/12.1 IP) with no record in six relief appearances, walking nine and striking out eight. He made his major league debut, June 5 in San Francisco, tossing 2.0 scoreless innings.

The 2019 Cubs Minor League Pitcher of the Year, Abbott was selected by Chicago in the second round of the 2017 draft out of Loyola Marymount University.

Ladendorf, 33, has hit .241 (46-for-191) with 11 doubles, eight home runs and 29 RBI with 13 walks in 59 games for Iowa this season after he signed a minor league contract with Chicago this past May. The five-foot 11-inch right-handed hitter has seen time at first base, second base, third base and shortstop.

A graduate of Maine West High School in Des Plaines, Ill., Ladendorf was selected by the Twins in the second round of the 2008 Draft out of Howard College in Big Spring, Texas. He made his major league debut with the Athletics in 2015 and in two seasons with Oakland (2015-16), batted .123 (8-for-65) with a triple, three RBI and two stolen bases spanning 53 games.

The six-foot one-inch Fargas this season made his major league debut with the Mets, hitting .286 (6-for-21) with three doubles, a triple and three RBI from May 17-24. He landed on the 10-day injured list, May 25, with a left AC joint sprain of his shoulder. He appeared in 11 injury rehabilitation games from June 30-July 17 before he was reinstated from the I.L. and designated for assignment, July 19.

David Ross says Cubs are bracing for more than the 4 COVID-19 IL moves they've made in last 3 days.

“Our radar’s up. ... When you have one pop positive, you have something that continues to linger over your head.”

Cubs manager David Ross says none of the players impacted by this week's COVID-19 outbreak are experiencing serious symptoms at this point:

“The worst symptom I’ve heard is they feel a little congested. Right now I think that’s the good news.”