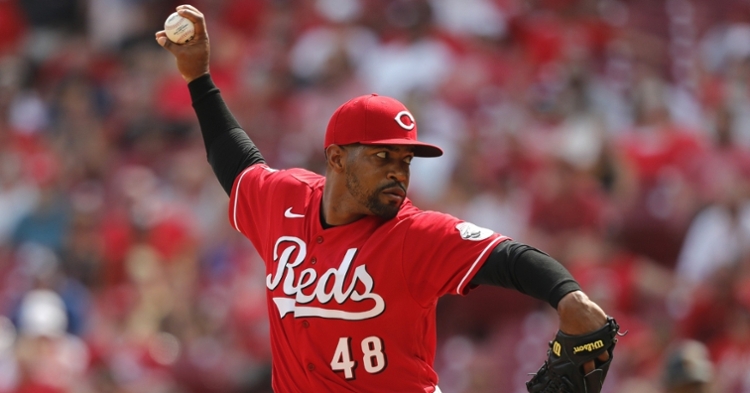 MESA – The Chicago Cubs today signed right-handed pitcher Mychal Givens to a one-year major league contract with a mutual option for 2023. Terms of the deal were not disclosed. To make room on the 40-man roster for Givens, infielder Sergio Alcántara was designated for assignment.

A second-round pick in 2009 out of H.B. Plant High School in Tampa, Fla., Givens was selected by Baltimore as a shortstop and played three minor league seasons as a position player before converting to a pitcher before the 2013 season.