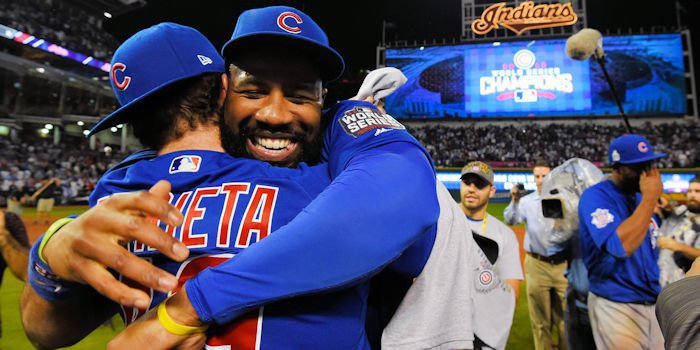 Both Heyward and Floro will be available for the Cubs this afternoon as they conclude their series against the Milwaukee Brewers at Wrigley Field.

Heyward, 27, was placed on the 10-day disabled list on May 8 (retroactive to May 6) with a right finger sprain. He is batting .253 (25-for-99) with three home runs and 17 RBI in 28 games with the Cubs this season. He played in one rehab game as part of his return, going 1-for-3 with an RBI on Thursday with Single-A South Bend.

Floro, 26, returns for his second stint with the Cubs this season. He made one relief appearance during his previous time with the club, allowing just one earned run in 4.1 innings (2.08 ERA) on May 9 in Colorado. With Iowa this year, Floro has gone 2-1 with a 4.74 ERA (10 ER/19.0 IP) in eight appearances, one as a starter.

The #Cubs today activated OF Jason Heyward from the 10-day DL and recalled RHP Dylan Floro from @IowaCubs. pic.twitter.com/5hCZvZPTj8