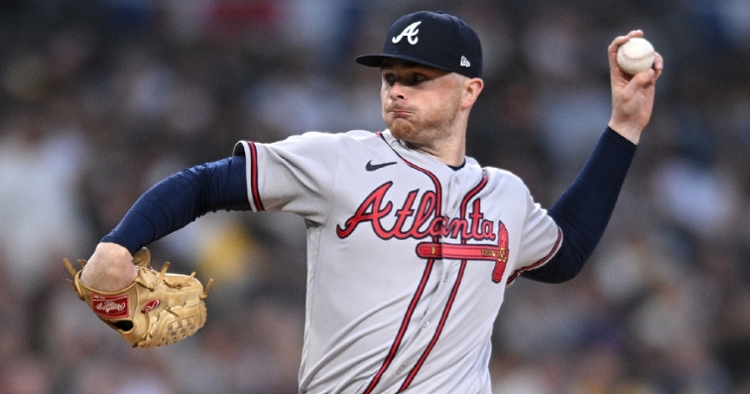 Newcomb, who will wear uniform number 15, is available for tonight’s 6:40 p.m. CT game against the Pirates at Wrigley Field. He was acquired yesterday from the Braves for right-handed pitcher Jesse Chavez and a cash consideration.

Newcomb this season has made three relief appearances with a 7.20 ERA (4 ER/5.0 IP) for Atlanta, walking four and striking out four.