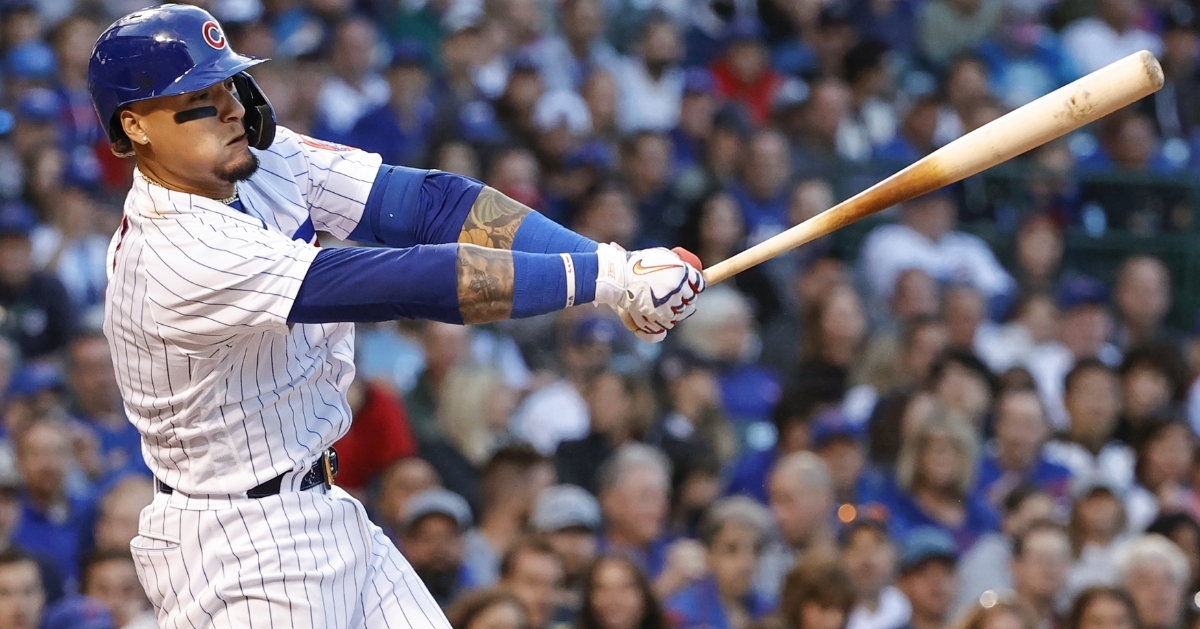 CHICAGO — The offensive woes that have recently plagued the Chicago Cubs (40-33) did not let up on Monday, as the North Siders endured a shutout loss to the Cleveland Indians (40-30). The Cubs left seven stranded on base and finished 0-for-8 with runners in scoring position. Adbert Alzolay returned from an injury layoff and gave up three runs via a pair of homers. The Indians later tacked on an insurance run due to a wild pitch from Tommy Nance and went on to win 4-0 at Wrigley Field.

Javy Baez experienced a dreadful evening at the ballpark that he will likely try to forget, starting with the inning-ending double play he grounded into during the first frame. Bobby Bradley provided the Indians with an early lead by hitting a solo homer to left in the second. Willson Contreras doubled off Aaron Civale in the home half of the inning but did not make it beyond second. Eric Sogard led off the bottom of the third with a single but was thrown out at second on a steal attempt as part of a "strike 'em, throw 'em out" double play, which ushered in the fourth. Joc Pederson struck out swinging, and Rene Rivera then gunned down Sogard.

After Alzolay drew three straight groundouts to breeze through the top of the fourth, Kris Bryant drew a leadoff walk. Baez then grounded into a fielder's choice, with Bryant getting thrown out at second. The fourth inning ended with Baez making a boneheaded baserunning gaffe that also ended his night. With one out, Anthony Rizzo hit a routine fly ball to left, and Baez immediately took off around the bases. By the time he realized that there were not two outs, he was about to reach third, meaning the Indians easily doubled him off at first. David Ross chatted with Baez in the dugout between innings and then opted to replace Baez in the lineup with Sergio Alcantara.

Josh Naylor powered a two-run blast out to right in the fifth, plating Bradley via the 411-foot bomb. After walking Civale with two outs, Alzolay was yanked, and he voiced his displeasure with home plate umpire Nick Mahrley over his strike zone while walking off the field. Keegan Thompson took the mound and drew a lineout, with Bryant laying out in center field and robbing Cesar Hernandez of a hit. Contreras tallied a leadoff double in the bottom of the fifth. With two outs and Sogard facing a full count, Civale was pulled due to a finger injury. Bryan Shaw entered to pitch and drew a groundout, which left Contreras stranded at third, on his very first pitch.

This ball was here for a good time, not a long time.#OurCLE pic.twitter.com/YcSSyU9P2t

Adbert has some choice words for home plate ump Nick Mahrley as he comes out of the ballgame in the 5th.@Cubs #GoCubsGo @adbert29 pic.twitter.com/GekaIQ26iz

What can't Kris Bryant do? pic.twitter.com/kyaRN1K4oU

The Cubs' bullpen has dominated as of late, and that trend continued with Thompson and Brad Wieck going three up, three down through the sixth and seventh innings, respectively. Rizzo led off the bottom of the seventh with a single, making it five consecutive innings the Cubs' leadoff man reached base, and made it to third on a bloop double hit by Jason Heyward with two outs. Heyward noticed no one was covering second after hit the ball up the middle, and he took advantage by hustling to second. Nick Wittgren buckled down at that point and struck Sogard out swinging on a full count.

Nance struck out the first two batters of the eighth, but Hernandez then doubled to deep left-center. A wild pitch moved Hernandez to third, and Nance hurled a similarly located wild pitch shortly thereafter, thus allowing Hernandez to score. The second wild pitch also marked ball four to Amed Rosario, but Nance did not allow any more batters to reach base, as Jose Ramirez grounded out in the ensuing plate appearance. In the midst of the half-inning, the game was briefly delayed by cups from a "beer snake" spilling onto the warning track in right, which required a quick clean-up by members of the grounds crew.

Rex Brothers gave up a pair of singles in the eighth but prevented the Indians from adding to their lead. Rizzo and Contreras drew back-to-back one-out walks off James Karinchak in the ninth, but the next two batters both struck out swinging, locking up the Tribe's 4-0 victory. The contest was the first for either team played under the new guidelines of pitchers being checked for substances at the ends of innings, and nothing substantial came of that. With the win, the Indians improved to 3-0 against the Cubs season, giving them a chance to notch a season sweep on Tuesday.