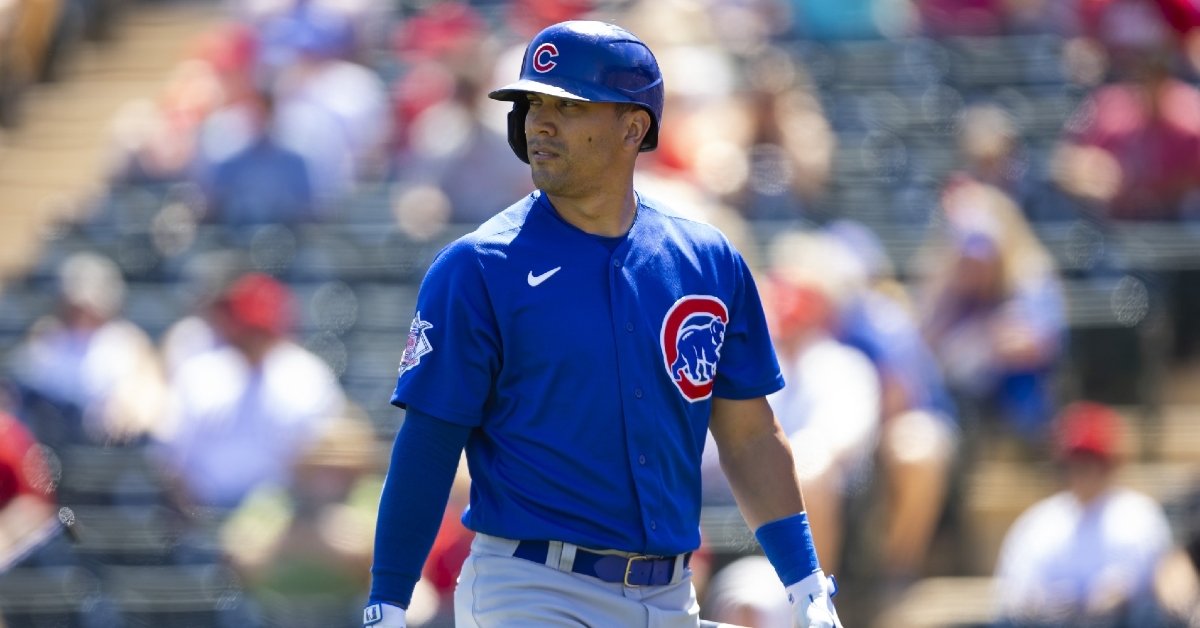 Young will wear uniform number 74 and looks to make his major league debut tonight when the Cubs play the Mets at 6:10 p.m. CT at Citi Field.

The #Cubs today placed OF Rafael Ortega on the 60-day IL with a left ring finger fracture and selected OF Jared Young from @IowaCubs. pic.twitter.com/ZGMNFEy80N