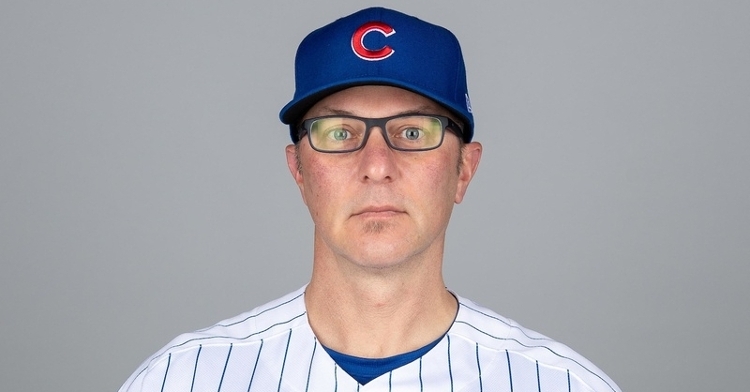 This will certainly be an interesting offseason for the Chicago Cubs.

The team had a brutal season offensively that led to the Cubs core of Anthony Rizzo, Kris Bryant, and Javier Baez getting traded away right before the trade deadline.

Despite some offensive prowess in the second half of the season by several players including Frank Schwindel and Rafael Ortegal, multiple reports are out that hitting coach Anthony Iapoce is not expected to return to the ball club for the 2022 season.

Not sure yet if this is a firing or a mutual decision as we should know more soon.

Iapoce has been the Cubs hitting coach for the last three seasons.

ESPN's Jesse Rogers confirmed the reports and said that "other coaching changes coming for the Cubs," which we will be monitoring very closely.

Anthony Iapoce is not expected to return as Chicago Cubs hitting coach, according to sources familiar with the situation.