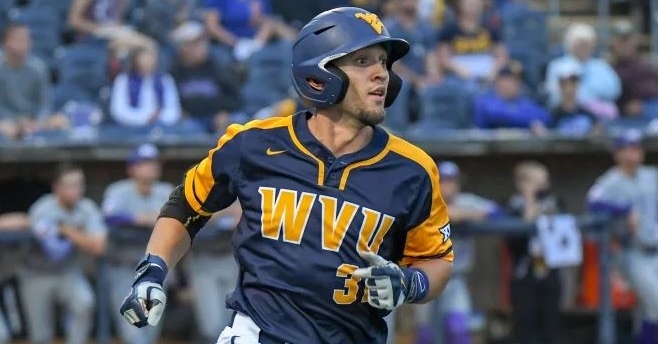 Hill is a fast-rising prospect for the Cubs (Photo courtesy: WVU)

Selected by the Cubs in the 20th round of the 2019 draft out of West Virginia University, Hill has batted .292 (94-for-322) with 14 doubles, two triples, three home runs and 40 RBI in 79 career minor league games. He has seen time at all three outfield positions, predominantly in left field (54 games).