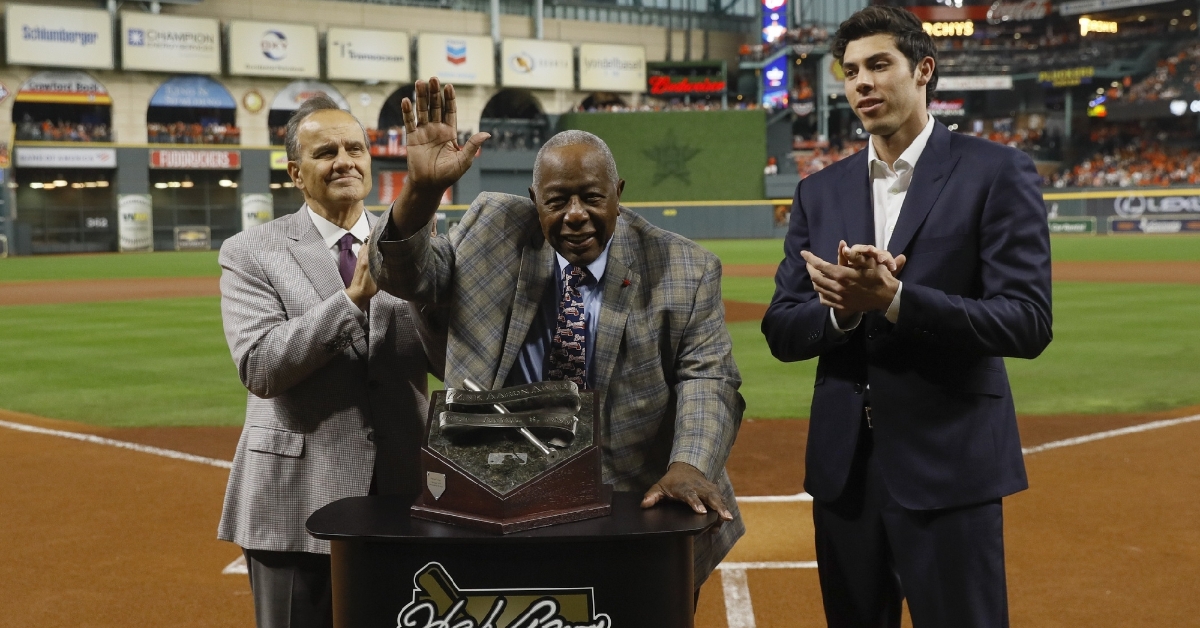 CHICAGO – The Chicago Cubs today join all of Major League Baseball in mourning the passing of Henry “Hank” Aaron.

A legend of the game, Aaron hit his 715th career home run on April 8, 1974, to surpass Babe Ruth as Major League Baseball’s home run champion. He started his professional career with Indianapolis of the Negro Leagues in 1952 then played 21 seasons with the Braves (1954-74) and two campaigns with the Brewers (1975-76). He played in 24 MLB

All-Star Games and was elected to the National Baseball Hall of Fame in 1982. In 1999, MLB created the Hank Aaron Award, given to the best overall offensive performer in each league.

“Baseball has suffered a tremendous loss with the passing of Hank Aaron,” said Chicago Cubs Executive Chairman Tom Ricketts. “He embodied the best of baseball, both as a remarkable player and person. He showed extraordinary poise and character throughout his amazing career, especially during his pursuit of the MLB home run record. During and after his playing days, Hank was a true ambassador of our sport.”

Three times, Cubs players have had the honor of accepting the Hank Aaron Award from its namesake, with Sammy Sosa doing so in 1999, Aramis Ramírez in 2008 and Kris Bryant in 2016.

A baseball legend who transcended the sport. pic.twitter.com/YpQ2C5fZ5H

An American hero and baseball legend. My thoughts and prayers go out to all of Mr. Aaron's family and friends. I am proud every day to wear #44. RIP

RIP Mr Hank Aaron.
Your legacy will always be alive ????

Saddened to say today I lost one of my heroes, Henry Aaron. I was so Happy when I saw a man of color break the home run record. A great man both on and off the field. I send my love to the Aaron family. pic.twitter.com/2yXVjdn4X4

Rest peacefully, Mr. Aaron. A legend. My condolences and love to his family and friends. https://t.co/UuKFUlzHvf