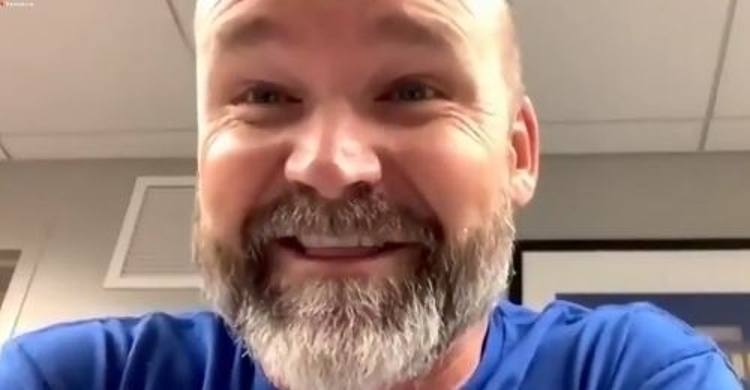 Friday's trade deadline ushered the end of an era for the Chicago Cubs.

The Cubs core consisting of Anthony Rizzo, Kris Bryant and Javy Baez were all shipped out to other teams for a haul of prospects.

Cubs manager David Ross spoke to the media on Friday about the loss of the star players.

"They changed my life," he said. "That's as well documented as anything can be documented on how much they changed my life for the better. I am very thankful for me, this organization, and their friendship. The emotional part comes from the human being side of it. They are special people."

Ross added a few comments about each player.

"Rizz helped get me over here (Chicago) alongside Jon Lester and I have known him a long time," he said. "Kris Bryant, I didn't even know how to spell his name in spring training and gave him crap about how many home runs he hit in the minor leagues and hadn't hit any in the big leagues. This guy goes out and wins Rookie of the Year, MVP, and helps us win the World Series. Javy Baez is one of the most exciting players I have ever been around."

"They changed my life."

David Ross on the impact Rizzo, Bryant, Báez and others had on him. pic.twitter.com/zzGoRRtiVZ