Cubs President of Operations Theo Epstein was asked during the Winter GM meetings about possible trade moves by his team and if leaders Kris Bryant and Anthony Rizzo were possible trade possibilities.

"We've never operated with untouchables," he said via ESPN's Buster Olney. "It sends the wrong message. Given what we're trying to accomplish, it would be virtually impossible to envision the deal that would make sense to move them. I just don't believe in untouchables. Why limit yourself?"

ESPN's Olney ran an article on Friday about how the Cubs might be shopping Bryant this offseason.

"But it's possible that the Cubs will trade him, perhaps as soon as this winter," he said. "As part of their early offseason discussions, sources say, the Cubs have indicated to other teams they are willing to discuss trade proposals for almost all of the players on their roster, including Bryant, who struggled in 2018, batting .272 with 13 homers in 102 games."

Epstein saw the headlines and downplayed all of the Bryant trade talk by Olney.

"I answered a general question about whether we have untouchables,” he said via the Chicago Tribune. “Like most every organization, we will listen to anything, but that’s just an operating philosophy.

"We are lucky to have some impact players and we are looking to add to them, not subtract." 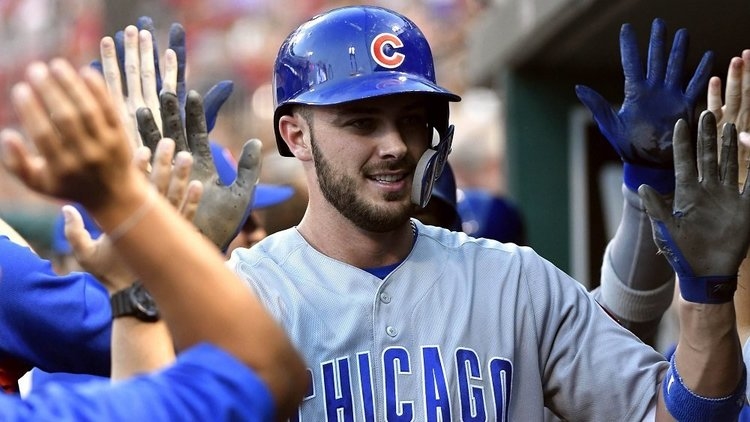 Theo didn't waste any time on this one... pic.twitter.com/EGhdITg79k