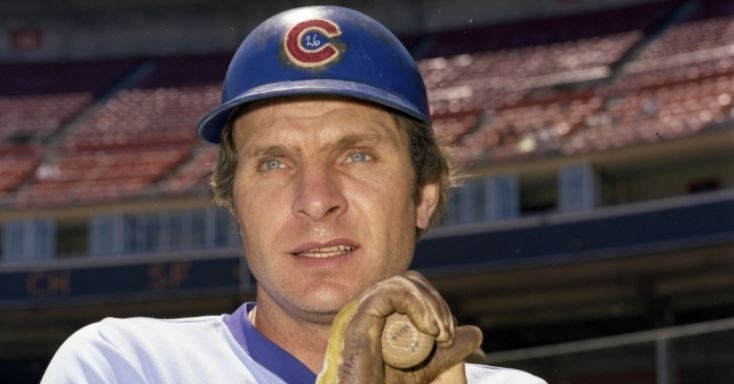 Former Cubs player Larry Biittner has passed away recently at the age of 75.

He had a 14-year major league career with the Cubs, Rangers, Expos, and Reds and had a career .273 batting average with 861 hits including 95 pinch hits and 236 walks.

The Cubs released the following heartfelt statement after hearing about the passing of Biittner.

"We mourn the loss of Larry Biittner, who spent 5 years in the #Cubs organization during a 14-year MLB career. Sending love to Larry's family and friends."

RIP Mr. Biittner and our most heartfelt condolences to his family and friends.

We mourn the loss of Larry Biittner, who spent 5 years in the #Cubs organization during a 14-year MLB career.

RIP Larry Biittner. Solid pinch hitter and played some OF/1B too. Was on those Senators/Rangers teams managed by Ted Williams. Here he is hitting a walkoff HR for the #Cubs off Jim Bibby in 1978. Of his 29 career HR over 14 seasons, this was his only walkoff. #MLB pic.twitter.com/PHvx0sirUa