Cubs shortstop Addison Russell had to speak to reporters Friday for the first time since his MLB suspension for violating the league's domestic violence policy.

Joe Maddon was impressed by Russell's comments and thought he had handled himself answering questions as well as he could under those circumstances.

"I was really impressed and proud of what he did and how he did it," Maddon said in his press conference. "Not easy for him to do. I thought he held up really well. I talked to him afterwards, I talked to him again today. Gave him a big ole hug because I know that's probably the most difficult thing he's ever done publicly — or ever done period.

"So I give him a lot of credit for that. I thought his answers really addressed the situation well. I also believe a moment like that could be a tremendous growth moment for a human being in general. Again, we're talking about a second chance, making his life better, making him a better person.

"When you go through something like that, how would we all like to sit down under those circumstances and have to answer those kinds of questions? So hopefully there's a tremendous growth moment for him." 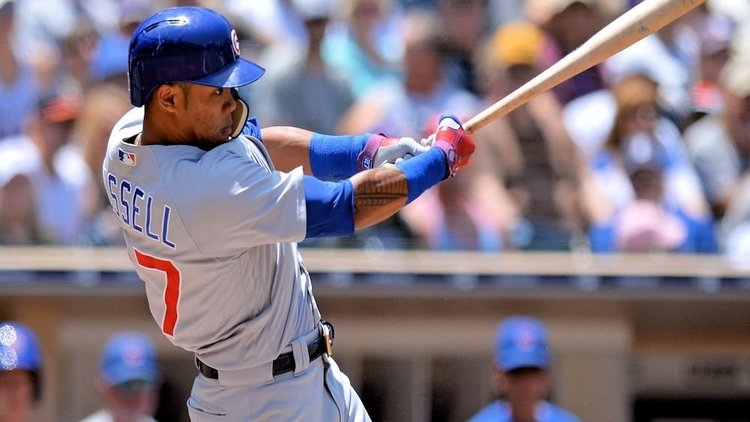 The Cubs have had an incredibly tough offseason with Russell's situation and other embarrassing issues such as the racist emails by Joe Ricketts.

Hopefully, the Cubs will be able to talk about real baseball soon and not all the distractions away from the diamond that has consumed the offseason.