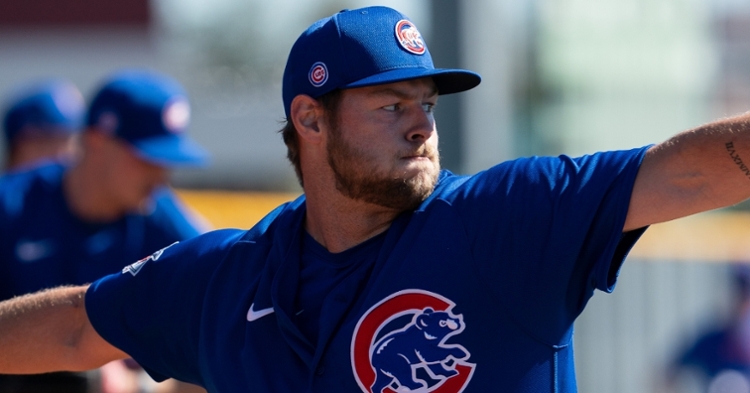 Megill will wear uniform number 74 and will be available for tonight’s 6:15 p.m. CT game against the St. Louis Cardinals at Wrigley Field.

Megill, 27, has appeared in two games for Chicago this season after being selected from the alternate site on April 26. He did not allow a run in 2.0 innings pitched, along with two hits, a walk, and two strikeouts. He was placed on the 10-day injured list on April 30 with a right forearm strain. Megill has a 9.00 ERA (5 ER/5.0 IP) along with five hits, six walks, and six strikeouts in five relief appearances with Triple-A Iowa this season.

The six-foot eight-inch Megill was selected by the Cubs in the major league portion of the 2019 Rule 5 draft from San Diego and last season spent time at the South Bend Alternate Site. He reached the Triple-A level for the first time in 2019, appearing in 32 games for El Paso and pitching to a 4.47 ERA (25 ER/50.1 IP). Originally selected by the Padres in the seventh round of the 2015 draft out of Loyola Marymount University in Los Angeles, Megill owns an 11-3 record with 10 saves and a 3.56 ERA (64 ER/162.0 IP) in 107 career minor league games, all in relief.